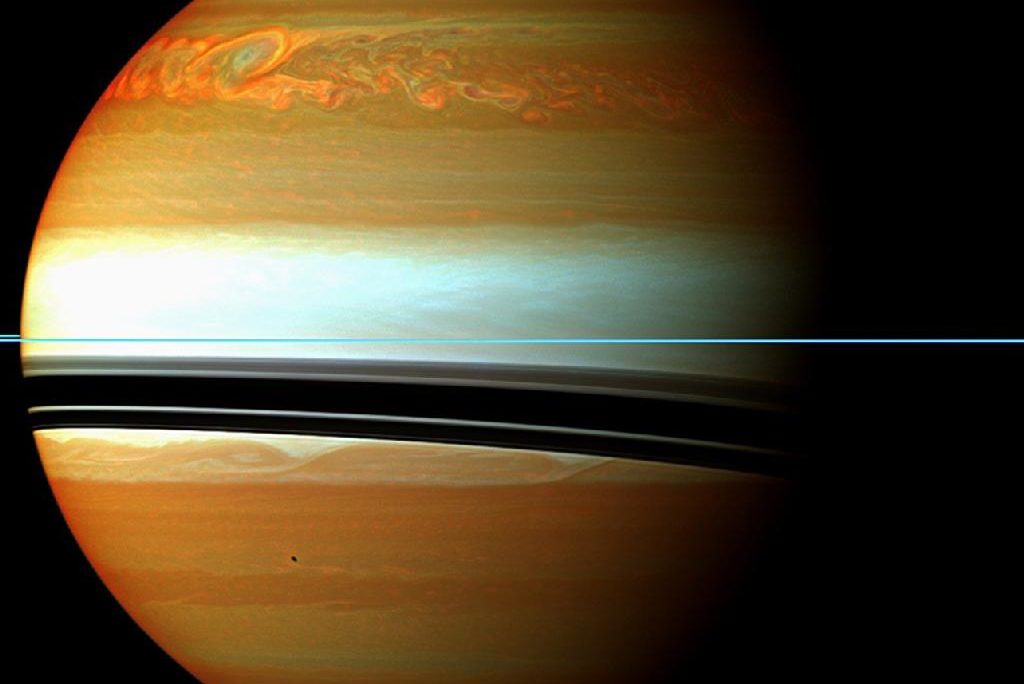 Astronaut Scott Kelly had a memorable year in space — he set the American record for time in space, and participated in a “twin study” to help prepare us for voyages to Mars. He also took some great pictures!

A SpaceX Falcon 9 rocket launched with cargo bound for the International Space Station. Nine minutes later, the rocket’s first stage landed back on Earth, on a floating barge named Of Course I Still Love You. According to Elon Musk, the founder of SpaceX, reusable rockets could drastically lower the cost of space launches.

Astronomers discovered a rocky planet that could be habitable orbiting our closest solar system. The first unmanned space probes could reach this new planet, called Proxima b, by the end of the century.

Kate Rubins
opened a new world in genetics when she analyzed DNA samples on the ISS. With this technology, scientists could diagnose diseases on long journeys through space, and potentially identify DNA-based life forms beyond Earth.

December 4: Saturn is ready for its close-up

During its “grand finale,” NASA’s unmanned Cassini spacecraft is plunging into Saturn’s rings. The last leg of Cassini’s mission can tell us a lot about how planets form.

You may not have heard of Katherine Johnson, Dorothy Vaughan and Mary Jackson, but these three African-American mathematicians helped launch some of NASA’s greatest achievements, including John Glenn’s history-making orbital flight in 1962.