The Brazilian Women Making a Difference Award (BWMD) recognizes outstanding women throughout Brazil during Women’s History Month. The award honors women from all backgrounds who are making a positive impact on their societies and serving as forces of inspiration to their fellow citizens. 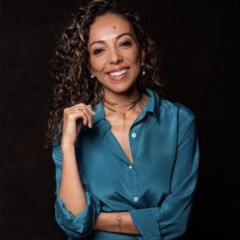 Ana Cunha is Government Relations and Social Responsibility Director of Kinross Brazil. Ms. Cunha has spent more than two decades in corporate affairs and social development in the mining sector. For the past eight years with Kinross and as the first woman in her position, she has driven internal and external communication programs that have made significant contributions to the mining operation’s social engagement, as well as to the socioeconomic development of the community of Paracatu, host city of the company’s mine in Minas Gerais. 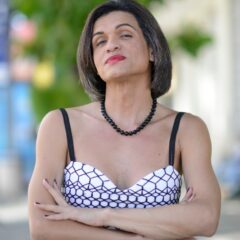 Chopelly is a nurse technician, human rights activist, president of the Articulation and Movement for Transvestites and Transsexuals of Pernambuco (Amotrans) and member of the LGBT Forum in Pernambuco. She was the first transgender woman to receive the honorary title of Citizen of Recife, granted by the Chamber of Councilors in 2022. 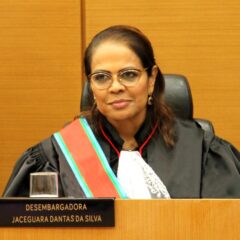 Jaceguara Dantas da Silva is a distinguished Brazilian legal professional, a published author, and long-time human rights champion, especially those of women and minorities.  She became an Appeals Court Judge of the State of Mato Grosso do Sul in January. Before that, she served as State Prosecutor in Mato Grosso do Sul since 1992.  Her exemplary performance as a prosecutor in several rural Mato Grosso do Sul cities commanded the attention of audiences throughout Brazil. 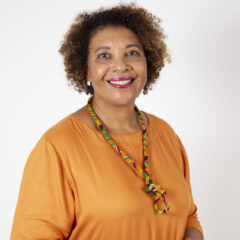 Joana Célia dos Passos is a recognized leader in the areas of antiracist and feminist activism and education. Dr. Joana has been a professor at the Federal University of Santa Catarina (UFSC) since 2014, working in the Department of Specialized Studies in Education at the Center for Education Sciences (CED) and as a doctoral advisor supporting students focused on affirmative action and antiracist studies in UFSC’s Post-graduate Education Program. 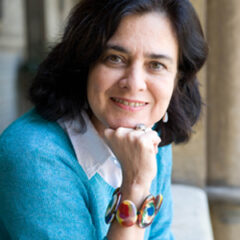 Nísia Trindade Lima is president of the Oswaldo Cruz Foundation (Fiocruz), where she has risen through the ranks since 1987.  Dr. Lima is the first woman to occupy the role of president in Fiocruz’s 120 years.  Her contributions throughout her career are well-regarded within the health, research, and science sectors. 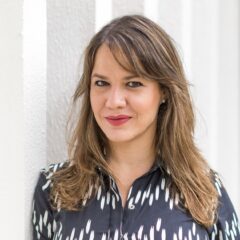 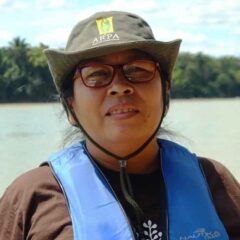 Sinéia Wapichana is Coordinator of the Environmental Department of the Indigenous Council of Roraima (CIR). As Brazilian indigenous leader and environment activist, Sinéia has represented the Brazilian Indigenous population in national and international events for more than one decade. She is a recognized expert on climate change mitigation and adaptation.