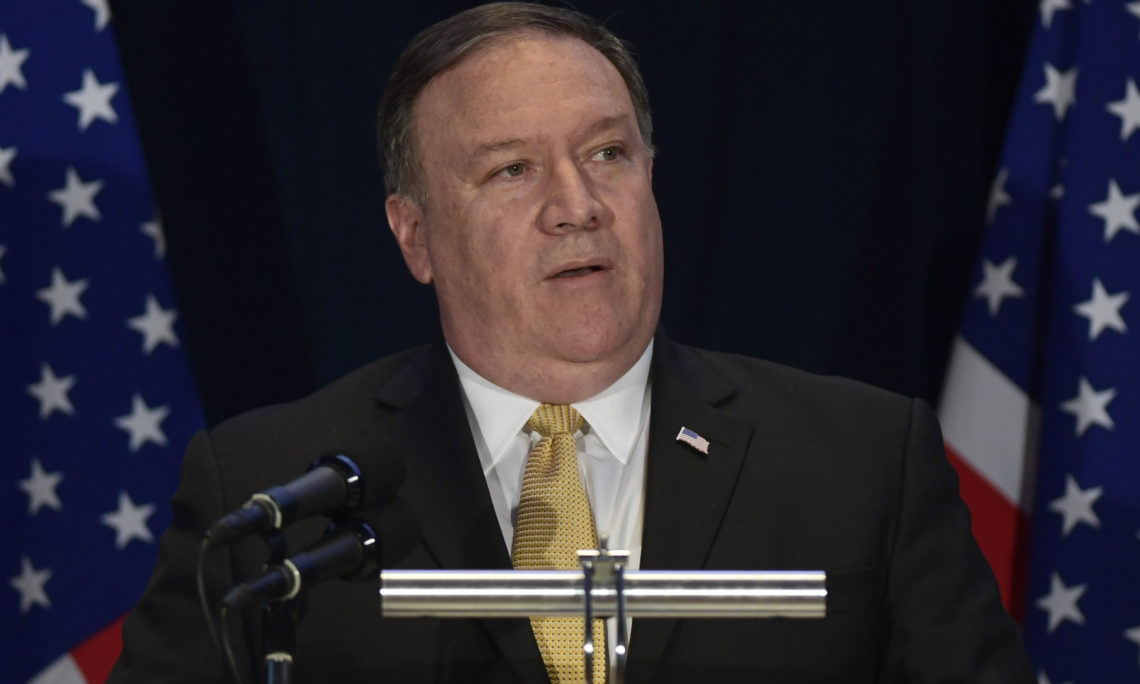 Today has been a historic day.  Interim President Juan Guaido, the National Assembly, and the people of Venezuela have been an inspiration to the world.  Hundreds of thousands of volunteers turned out in peace to face down a dictator and helped to carry life-saving humanitarian aid to their fellow citizens.

Sadly, this day has not been without violence at the hands of Maduro.  The United States condemns the attacks on civilians in Venezuela, particularly in Bolivar and Tachira states, which have led to deaths and injuries.  We express our deepest sympathies to the families of those who have died due to these criminal acts and we join their demand for justice.

Tomorrow is a new day.  It is an opportunity for Venezuelan security forces to do the right thing by allowing humanitarian assistance into the country, by protecting civilians against Maduro’s armed gangs or “colectivos”, and by supporting the Venezuelan constitution and the rule of law.  Now is the time to act in support of democracy, and respond to the needs of the desperate Venezuelan people.  The United States will take action against and hold accountable those who oppose the peaceful restoration of democracy in Venezuela.

A broad coalition of democracies has assembled to insist that Venezuela be free and that humanitarian assistance should enter, and we salute President Duque and Colombia for their leadership.  We similarly recognize the Brazilian government for its steadfast support and commitment to democracy by staging critical lifesaving aid for the people of Venezuela.

We applaud the integrity and courage of those who have already chosen to stand with the people of Venezuela, and we stand in solidarity with those continuing their long struggle for freedom.