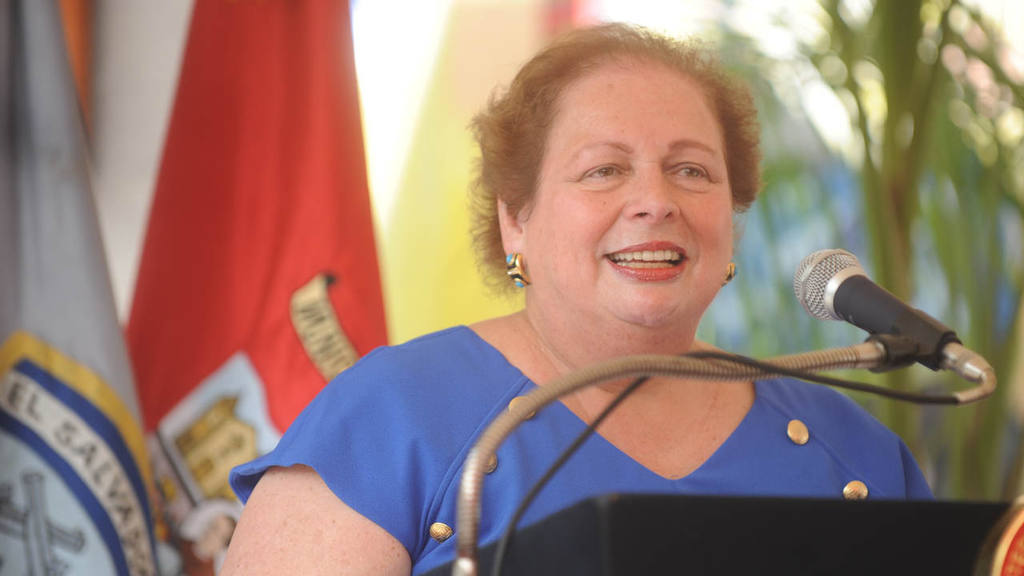 On June 2-3, Acting Assistant Secretary Aponte will then travel to Sao Paulo and Brasilia, Brazil.  In Sao Paulo, she will meet with key private sector, academia, and non-government leaders to get their perspectives and address key areas for advancing U.S.-Brazil economic cooperation, including in the areas of trade, infrastructure, renewable energy, climate change, and aviation.

In Brasilia, she will meet with counterparts in the Brazilian government, including at the Ministry of External Relations, as well as with representatives from the private sector, academia, and non-governmental organizations.  She will discuss our ongoing cooperation with Brazil on key regional and global issues, including the upcoming Olympics and Paralympics and our shared efforts to combat the Zika virus and pursue joint scientific research.