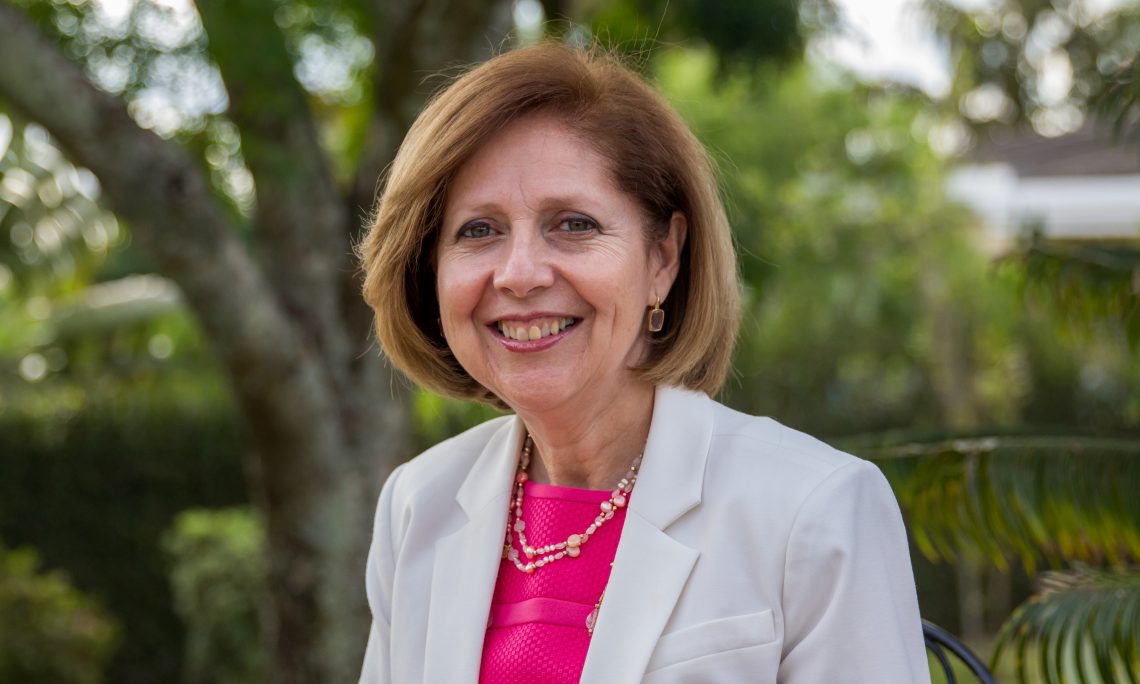 The US Ambassador to Brazil, Liliana Ayalde, says relations between the two countries have indeed changed up a level since January, after the meeting between President Dilma Rousseff and Vice President Joe Biden. On the day she was sworn in, Rousseff indicated to Biden she would again prioritize the partnership with the USA, putting aside the events that led to tension in the relationship, Ayalde said yesterday, speaking optimistically about the latest talks between the two governments, which will culminate in the state visit by Rousseff to Washington sometime in 2015, possibly in the third quarter.

“That was the message that the president passed on. The two governments are working to build an agenda for a strategic partnership in which trade issues will be even more important, along with science, technology, and innovation,” the Ambassador summer dup yesterday in an interview withValor. Energy, defense and climate change are also relevant to the discussions between the two governments, says Ayalde.

The ambassador is the USA leading a delegation of about 25 companies and 25 associations from Brazil at the SelectUSA Summit, which attracts foreign direct investment in the US economy. Embraer, Braskem, Coteminas, the American Chamber of Commerce (Amcham) and the São Paulo State Federation of Industries (FIESP) are some of the Brazilian companies and institutions that will take part in the seminar today and tomorrow at the National Harbor, in Maryland, near Washington.

Ayalde took office in September 2013, succeeding Thomas Shannon at a particularly sensitive time for relations between Brazil and the USA. In 2013, Dilma postponed a state visit to the US scheduled for October of that year because of the allegations that the American government had been spying on Brazil. The episode caused a rift between the two countries, which have gradually rebuilt relations since last year. In addition to attending Rousseff’s swearing, Biden had already met the Brazilian president in June last year at the FIFA World Cup.

Ayalde says the political situation between Brazil and the USA was strained, but the relationship between the private sectors and the movement between the countries remained strong. The US issues over one million visas a year to Brazilians and trade between the countries is worth in the region of US$ 100 billion a year. “Trade and investment continued,” she said.

After Rousseff’s indication in January, Ayalde noticed a significant change in Brazil’s attitude. “The structure of the government felt more comfortable about working towards expanding this partnership,” she says. For her, it was clear from the decision made by the Minister of Development, Industry and Foreign Trade (MDIC), Armando Monteiro, to make his visit abroad one to the USA. “It was an important message,” says Ayalde.

In February, Monteiro met with US Secretary of Commerce, Penny Pritzker, setting out the facilitation of trade and convergence as priority issues for the business relationship, because they are areas where it is possible to get real results in the short term. Last week, officials from the MDIC and the Department of Commerce held a Commercial Dialogue round in Washington, closing deals on these two issues.

And when is Rousseff’s visit to Washington likely to happen? “We are working on a schedule. The president has asked us to draw up a work schedule, and senior government officials are meeting to formalize it,” says Ayalde, noting that Rousseff has already said she would like to reschedule the visit.

On April 10 and 11 at the Summit of the Americas in Panama City, President Rousseff will meet with President Obama, and is likely to address this and other issues. Last week, the Foreign Minister, Mauro Vieira, addressed the issue with US National Security adviser, Susan Rice, in Washington.

Ayalde says it is hard to announce an agreement to end double taxation between the two countries because it is a complex issue. “But American companies and, increasingly, Brazilian companies, have been talking about it,” she says.

Commenting on the current situation in Brazil, Ayalde says the country is really having a difficult year due to a combination of problems in the economy and in politics, and the Petrobras crisis, but she stresses that the long-term prospects remain positive. She mentions General Electric’s decision to invest US$ 250 million in a research and development center in Rio de Janeiro. “The country has 200 million people and has a large, steady middle class. Its institutions are strong and the country is a democracy,” says Ayalde, noting that people taking to the streets is part of the democratic process.

For the Ambassador, the delegation of 50 people from Brazil at the SelectUSA Summit – one of the largest delegations at the event – is also a sign of better relations between the countries. Investing in the USA, she says, is a way for Brazilian companies to go global. Obama will speak today at the summit, highlighting the advantages of the USA for foreign investment at the time that the country’s growth rate is the best among developed economies.