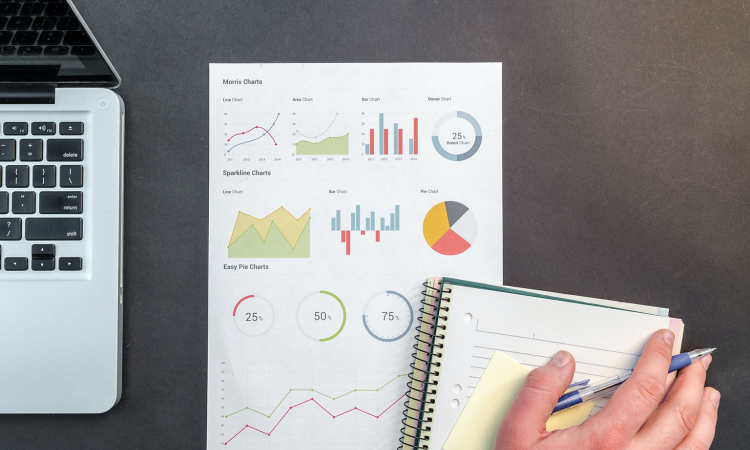 Porto Alegre, December 1, 2020 – Today, Tuesday, December 1, Amcham Joinville (American Chamber of Commerce) and the Consulate General of the United States in Porto Alegre held a free webinar open to the public on ”Economic relations between the United States of America and Santa Catarina: investment opportunities and expectations for the future.”

“This initiative sought to enhance the dialogue between the U.S. government, the state of Santa Catarina and the companies in the region and thus generate opportunities and support for business in both countries,” said  Messias Didimo Andrade, regional coordinator of Amcham Joinville.

“I am very excited about the enormous potential for collaboration and expansion of trade relations between the U.S. and Santa Catarina. This was an important opportunity to exchange ideas with members of the American Chamber of Commerce in Joinville, along with Adriano Barros, Daniel Godinho, Eduardo Vasconcelos and Secretary Daniella Abreu”, remarked Consul General in Porto Alegre, Shane Christensen about the event.

Amcham (American Chamber of Commerce) is one of the largest associations of companies in Brazil, with 15 branches throughout the country and more than 5,200 associated companies. Amcham’s goal is to create a favorable business environment through good market practices, professional training and corporate citizenship. Amcham aims to facilitate business relations, generate business, be a bridge in the governmental and international relationship, and provide content that expands the knowledge of its associates.