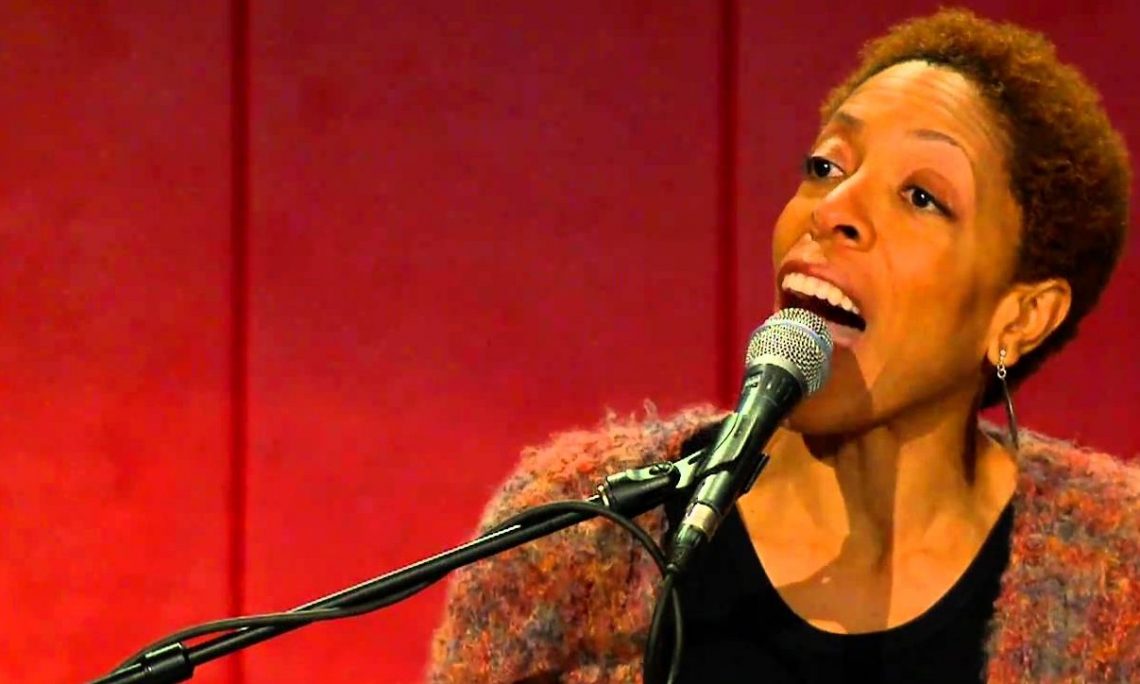 
Dr. Dee’s first stop was Sao Paulo, where she worked with teachers and students from the Sao Paulo State School of Music (EMESP) and with young musicians from Guri, a State Secretariat of Culture project administered by the NGO Santa Marcelina to promote sociocultural inclusion. She then travelled to Curitiba, where she worked with the Camerata Antigua Choir and the Federal Technological University of Parana. She conducted workshops for the group highlighting the historical importance and technical differences between spirituals and gospel music and taught the choir musical improvisation techniques.

Spirituals originated in the African-American evangelical tradition in the 18th and 19th centuries and are linked in particular to churches in the southern United States. During her workshops, Dr. Dee spoke about gospel and the technical differences between gospel and spirituals. While spirituals are designed to express suffering and fatigue faced by workers during the time of slavery, gospel focused on expressions of love and affection to God. Typically gospel has a musical background that includes organ, piano, guitar and drums, and features synchronized clapping.

Dr. Dee has a master’s degree and a doctorate from the University of California, and travels throughout the United States and abroad as a teacher, speaker, gospel and classical music conductor and performer, and has held several university and church positions. She is known for her interpretation of choral hymns as well as her perfectionism, technical quality and stylistic diversity, ranging from atonal classical pieces to contemporary gospel music. She is trained as a classical pianist but also has a gospel virtuoso style.