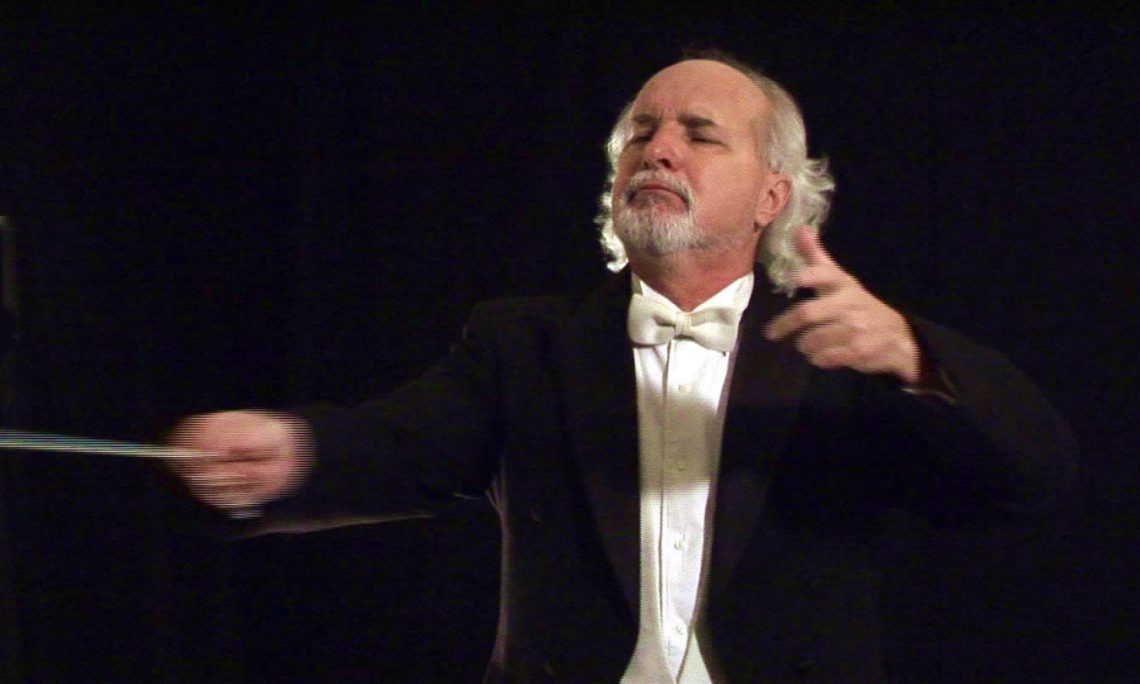 In a partnership between the U.S. Consulate General of São Paulo and the Pontifical Catholic University of Rio Grande do Sul (PUC/RS) Institute of Culture, on July 10, 2015, U.S. Conductor Zvonimir Hacko, Director of the Oregon Music Festival and Artistic Director of the Austrian Symphony Orchestra, and violinist Carla Trynchuk, international soloist and Professor of Music and Director of the String Program at Andrews University in Michigan, performed with the PUC Philharmonic Orchestra for an audience of 350 people. Conductor Hacko conducted the Adagio for Strings and the Concert for Violin and Orchestra, soloed by Ms. Trynchuk, both pieces by U.S. composer Samuel Barber, as well as Mendelssohn’s Fourth Symphony. Hacko and Trynchuk received a standing ovation from the audience, which was dominated by students, academics, musicians, and other members of the general public.

Conductor Zvonimir Hacko also led a master class for a group of forty young orchestra and choir conductors, as well as conducting students from different music schools, that covered orchestra conducting techniques and leadership. Hacko is known for his passion, artistic rigor, and inspiration. He has performed extensively both in the United States and Europe and continues to be engaged in major artistic projects on both sides of the Atlantic.