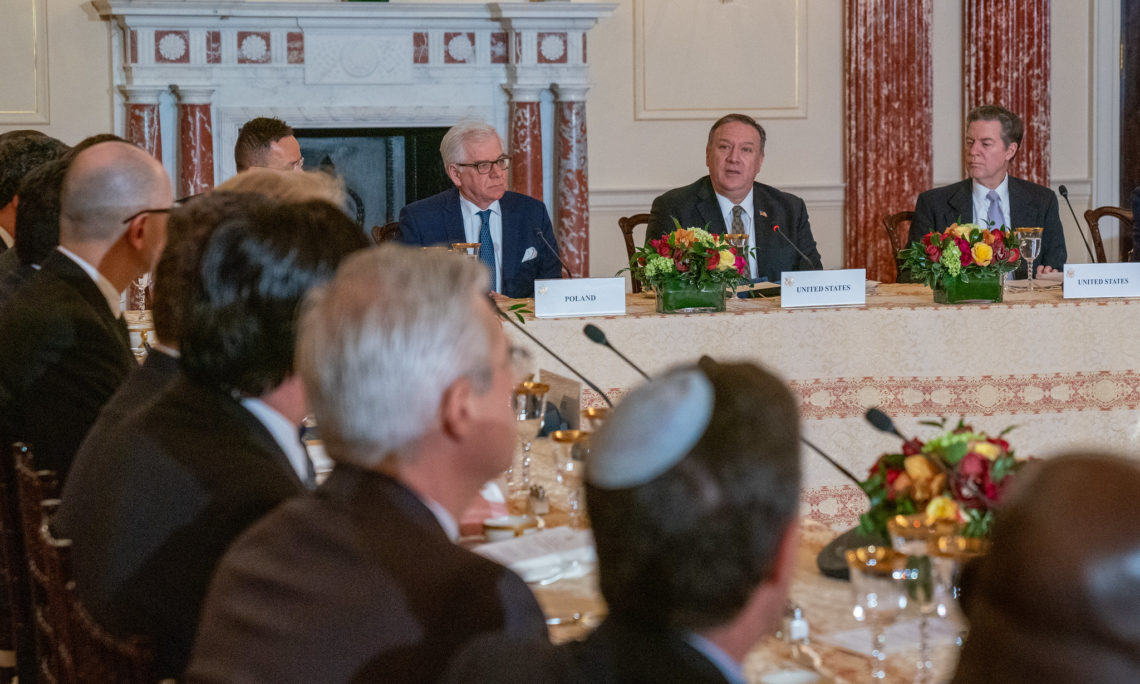 In his address at an event on The Global Call to Protect Religious Freedom in September 2019, President Trump said: “Today, with one clear voice, the United States of America calls upon the nations of the world to end religious persecution, to stop the crimes against people of faith, release prisoners of conscience, repeal laws restricting freedom of religion and belief, protect the vulnerable, the defenseless, and the oppressed.”

Today, partners from all over the world are answering the call to protect and promote religious freedom.

The formation of the Alliance marks the first time in history an international coalition has come together at a national leadership level to push the issue of religious freedom forward around the world. Egregious perpetrators of religious persecution have long operated with impunity. The Alliance will unify powerful nations and leverage their resources to stop bad actors and advocate for the persecuted, the defenseless, and the vulnerable. The threats to religious freedom are global. They require global participation and global solutions.

The Alliance is grounded in the Universal Declaration of Human Rights, dedicated to working for the right of every man and woman to believe in whatever they wish, to change faith, or hold no faith if their conscience dictates.

Everyone has a role in the fight to advance religious freedom. Together, with common purpose and clear vision, we can fight to ensure that future generations everywhere enjoy a world where religious freedom is protected and advanced.