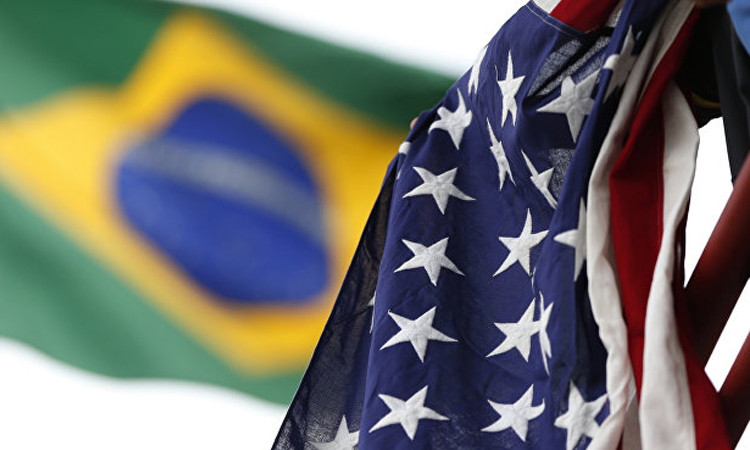 As head of the U.S. delegation, Assistant Secretary Cooper will co-chair the meeting with Brazilian Ambassador Alessandro Candeas, Head of the Department of Defense and Security Affairs in the Ministry of External Relations, and General Ricardo Rodrigues Canhaci, Deputy-Chief of Policy and Strategy in the Ministry of Defense.

The longstanding U.S.-Brazil Political-Military Dialogue reflects our shared commitment to strengthen bilateral defense and security relations. The dialogue will cover a broad array of political-military topics, including continuing efforts to enhance our bilateral partnerships in security cooperation, defense trade, and peacekeeping. This will be the first iteration since President Trump designated Brazil a Major Non-NATO Ally in July 2019.

For further information, please contact the Office of Congressional and Public Affairs in the Bureau of Political-Military Affairs at PM-CPA@state.gov, and follow PM on Twitter @StateDeptPM.