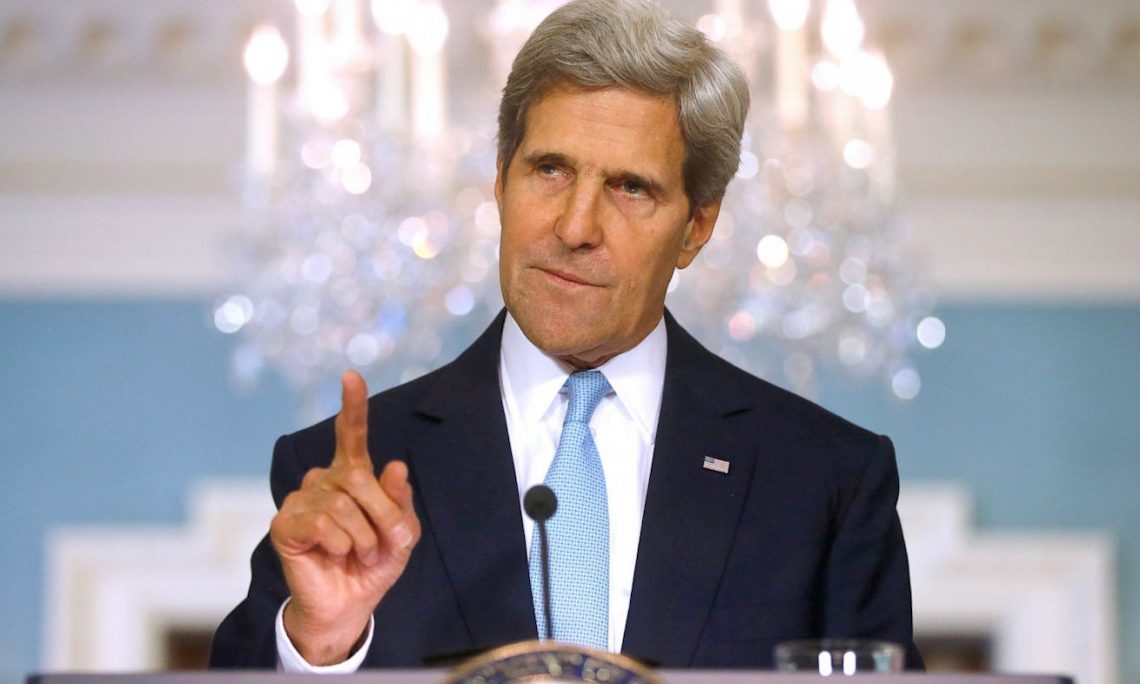 Today’s horrendous attack in Nice is an attack against innocent people on a day that celebrates Liberty, Equality, and Fraternity.

On behalf of all Americans, and especially the great many with close ties to France, I offer our deepest condolences to the friends and family of those who were killed and our hopes for a speedy recovery to those who were injured.

I was proud to stand alongside French leaders earlier today at Bastille Day celebrations in Paris, and the United States will continue to stand firmly with the French people during this time of tragedy. We will provide whatever support is needed.