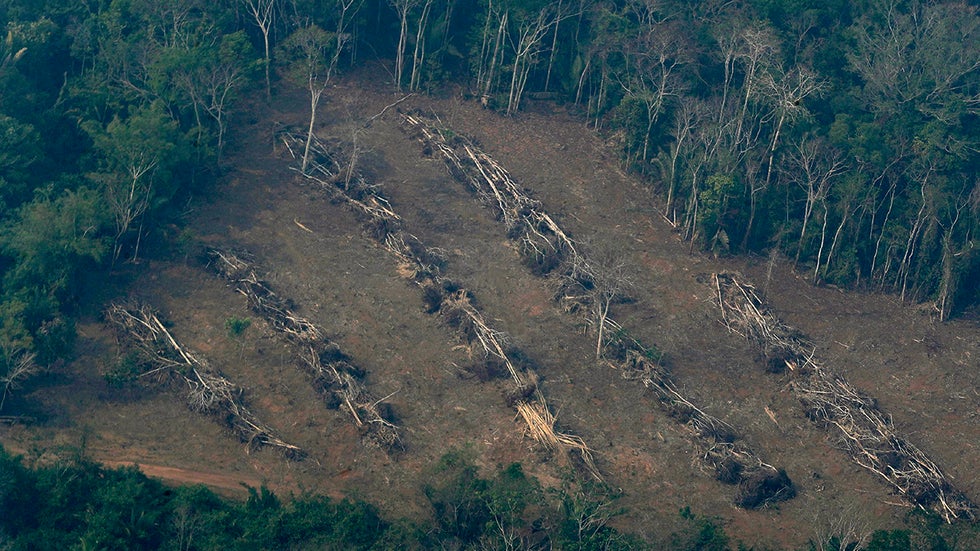 At the Summit of the Americas, Brazil and the United States announced a rapid response bilateral effort focused on achieving immediate results in reversing deforestation in the Brazilian Amazon and in other biomes, recognizing that any success will require improved law enforcement and enhanced transparency, and that the successes achieved as a result of national efforts can be augmented through greater cooperation.

The new bilateral working group on law enforcement and illegal deforestation will be co-led by Minister of the Environment Joaquim Leite, Minister of Justice and Public Security Anderson Torres and SPEC John Kerry.

With the aim of achieving its intended objectives, this working group will provide special attention in the fight against domestic and international crime on wildlife trafficking, illegal mining and illegal timber trade and in disincentivizing the use of the international financial system in association with illegal activities with forest products. The working group will develop and track indicators on progress related to the successful implementation of enforcement activities, and on the incidence of crimes related to natural resources.