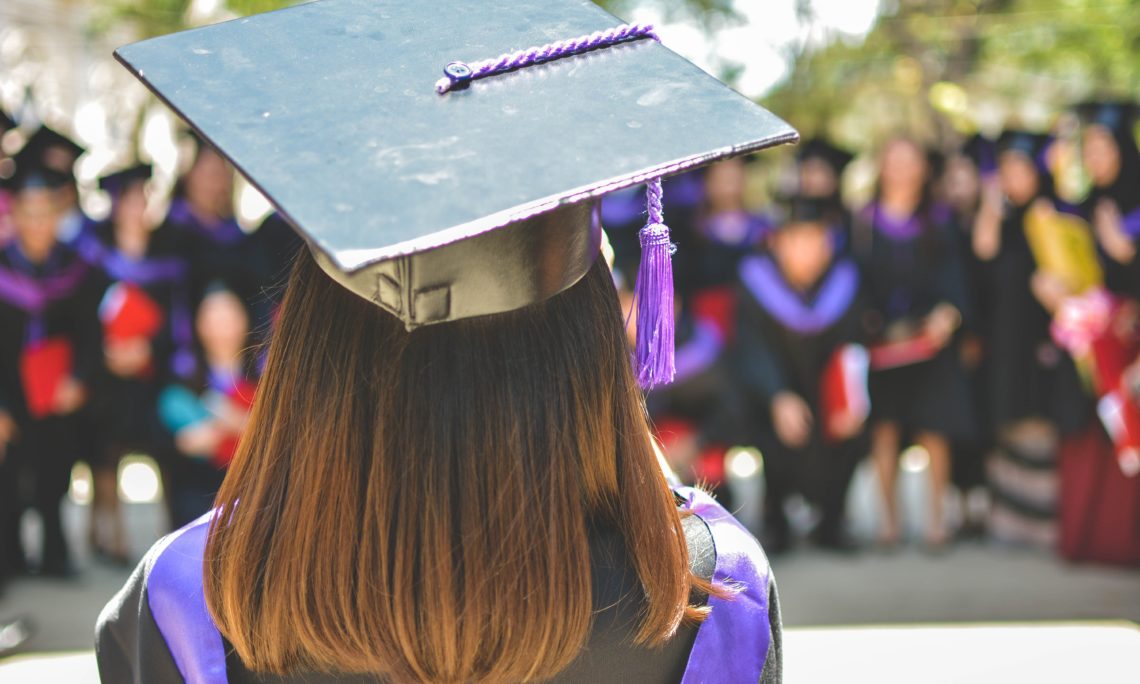 Number of International Students in United States Reaches New High of over 1.095 Million

According to the 2019 Open Doors Report on International Educational Exchange data released today by IIE and the U.S. Department of State’s Bureau of Educational and Cultural Affairs, Brazil is the 9th leading country worldwide sending students to the United States, increasing by 9.8 percent, the second largest percentage increase in international students from any country worldwide between the school years ending in 2018 to 2019. The total number of international students in the United States increased by 0.5 percent, reaching a record high of 1,095,299 for the academic year 2018-2019, while U.S. students abroad increased by 2.7 percent in 2017-2018 over the previous year. The United States remains the top host of international students globally. The change in U.S. students in Brazil rose dramatically by 29.9% to 2,699 from 2017 to 2018.

Celebration of International Education Week
Chargé d’Affaires a.i. William Popp underlined the importance of international study for the U.S. Mission to Brazil – “Educational exchange between Brazil and the United States is a top priority for us. We are very pleased to see the increase in Brazilians choosing the United States as their study destination of choice and look forward to continued growth in our educational exchanges. Strong partnerships among U.S. and Brazilian institutions like EducationUSA, Fulbright, CAPES and others have helped make this increase possible.”

The U.S. Mission in Brazil will celebrate International Education Week, November 18-22, with several initiatives and opportunities for Brazilian students to learn more about studying in the United States. EducationUSA will host a virtual Global College & University Fair on November 20, 6am to 6pm, available free online at EdUSA.CollegeWeekLive.com, and will include 80+ U.S. college and university admissions counselors and EducationUSA advisers who will offer advice on studying in the United States. Much more information is available at http://EducationUSA.org.br, http://EducationUSA.state.gov and Facebook.com/EducationUSABR
EducationUSA will also launch the Oportunidades Academicas program, which in the past 13 years has benefitted hundreds of Brazilian underprivileged students of high academic excellence to apply for undergraduate programs in the United States with the goal of obtaining a full scholarship from these higher education institutions. On November 19, EducationUSA Brazil will launch the undergraduate call with a Facebook Live at 4pm at https://www.facebook.com/EducationUSABR/. Many scholarship opportunities can also be found at Fulbright Brazil: http://fulbright.org.br. More information will be available on the Embassy’s website: https://br.usembassy.gov.

In addition, the EnglishUSA Tour, promoted by EducationUSA and the Foreign Commercial Service, will bring representatives from twenty-five U.S. universities and institutes to Belo Horizonte, November 21, and to Rio de Janeiro November 23 in order to share information about intensive English programs in the United States. Entry is free. Register here.

The Open Doors numbers in Brazil are strengthened by an increase in the number of EducationUSA advising centers, now up to 41 centers around Brazil, the largest EducationUSA network in the world. The number of dual high school diplomas at Brazilian high schools partnering with U.S. high schools where students receive high school diplomas from both Brazil and the United States. in major cities in the country is also on the rise. This new trend is already contributing to increase the number of Brazilian students applying to U.S. undergraduate programs, 5.6%. New pathway programs are also reaching Brazilian high schools at the 10th, 11th and 12th grades where students will graduate with U.S. higher education credits.

Open Doors Results Worldwide
There was also a slight increase in student mobility worldwide to a new record high of 1,095,299 total students in the United States. The total number of enrolled students (undergraduate, graduate, and non-degree students) decreased by 1.6 percent, whereas the number of international students pursuing employment opportunities following their academic studies on Optional Practical Training (OPT) continues to increase (+2.1 percent).

Academic Programs and Levels of Study
Open Doors 2019 reports that over half (51.6%) of all international students study in the STEM fields with one in every five studying Engineering. For the fifth consecutive year Math and Computer Science was the fastest growing field of study (+9.4%). For Brazil, 48.4% of the 16,059 students in the United States pursued undergraduate programs, 29.5% graduate study, 9.4% non-degree programs, and 12.7% pursued OPT programs.

About Open Doors
Open Doors is published by the Institute of International Education (IIE), which collaborates with a range of corporate, government and foundation partners across the globe to design and manage scholarship, study abroad, workforce training and leadership development programs. The Bureau of Educational and Cultural Affairs (ECA) of the U.S. Department of State builds relations between the people of the United States and the people of other countries through academic, cultural, sports, professional and private sector exchanges, as well as public-private partnerships and mentoring programs. EducationUSA is a Department of State network of over 400 international student advising centers in more than 170 countries, and in Brazil there are 41 EducationUSA advising centers available throughout the country. The network promotes U.S. higher education to students by offering accurate, comprehensive, and current information about opportunities to study at accredited postsecondary institutions in the United States. More info on Open Doors: http://iie.org/opendoors