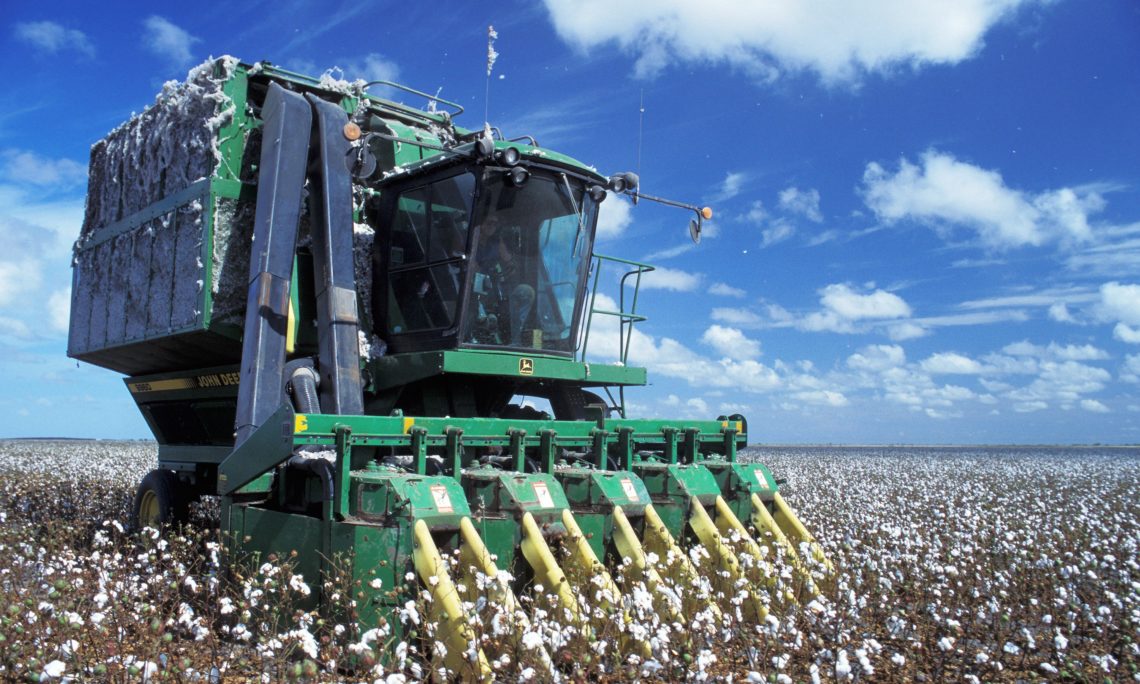 The event will discuss the use of technology in the field, especially for small and medium-sized farmers

The Brazilian agricultural sector has grown by 335% in the last 35 years, with production exceeding 200 million tons of grain a year. Livestock has also achieved significant growth, at 38.2% in the last ten years, producing 12.38 million tons of beef last year. This scenario of consistent growth in production and high productivity rates is the result of efficiency and the large-scale use of new technological processes, new equipment and research.

The main theme of the second edition of the “Brazil-United States Agricultural Dialogue,” organized by the Brazilian Agriculture and Livestock Confederation (CNA) and the United States Department of Agriculture (USDA), is technology. The debates, attended by experts from the public and private sectors, will consider two basic questions: how to increase productivity in the field, and ways to promote technological knowledge, especially to small and medium-sized farmers.

The event will be held at the CNA’s headquarters, in Brasília, on Wednesday, October 19.It will be opened by the president of the CNA, João Martins, and will be attended by the US Ambassador to Brazil, Liliana Ayalde.

There will be five panel discussions throughout the day, focusing on topics such as “The Future of Agriculture: Smart Farming”, “The Role of Technology in the Face of Climate Uncertainty,” and “Big Data and New Technology Revolution.”

The first dialogue covered Agricultural Policy, focusing on rural insurance mechanisms. The idea was to look at the American experience for elements that could help Brazil in the formulation of a new, multi-year agricultural policy that was comprehensive and would allow Brazilian farmers to plan production more securely and efficiently.

For this year’s edition, a special app was developed for the event to give participants have access to background information on the topics discussed and the panelists’ résumés. It will also be possible to ask questions via the app at the end of each session. The Agricultural Dialogue app is now available at the App Store for iOS smartphones and Google Play for Android smartphones.