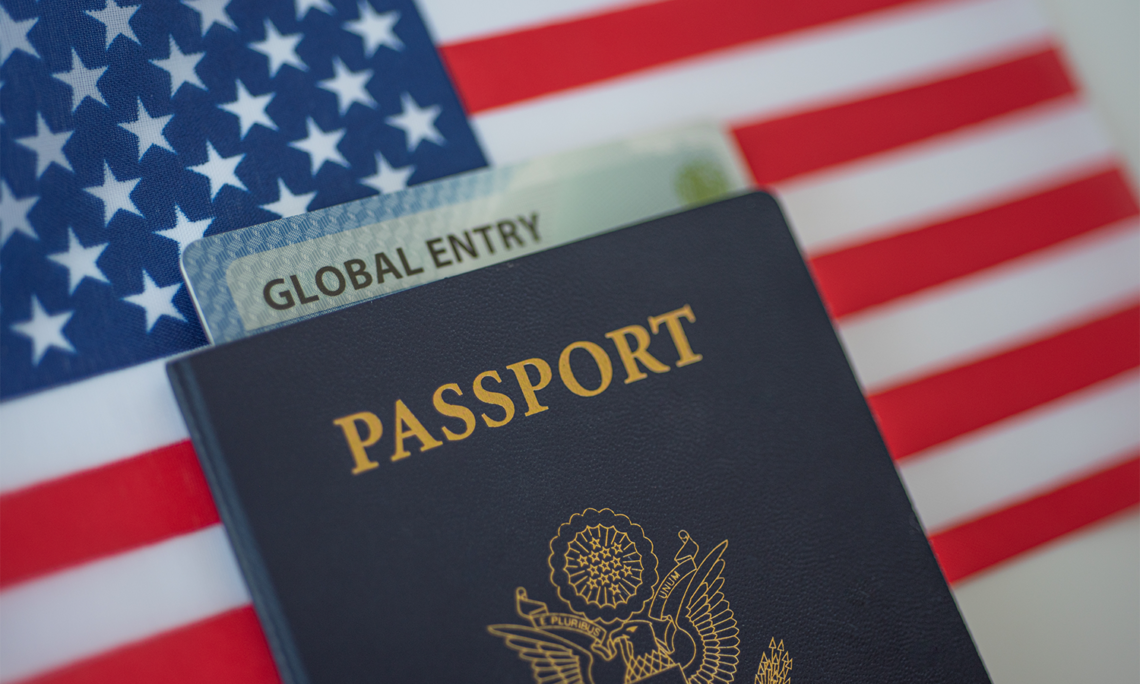 WASHINGTON — U.S. Customs and Border Protection (CBP) announced today the launch of a full Global Entry arrangement with the Government of Brazil (GOB).

“We are excited to have partnered with Brazil. After yearsCBP seal of dedication, conversation, and collaborative efforts, CBP welcomes Brazil and its citizens to full partnership and membership in Global Entry,” said Matthew Davies, Executive Director, CBP Admissibility and Passenger Programs. “Today’s announcement symbolizes our countries’ efforts and commitment to foster a relationship that facilitates commerce and as importantly strengthens both of our countries security while providing a benefit to our citizens.

The full arrangement announced today comes after a more limited pilot launched in November 2019, and will now increase the number of Brazilian citizens eligible for Global Entry. This includes those entering the United States for tourism and certain business purposes.

“The Office of the Chief of Staff of the Presidency of Brazil (Casa Civil) highlighted the partnership with the United States and with CBP in the Global Entry Program, which will offer Brazilian citizens greater ease in traveling to the United States for business or tourism. Global Entry further fosters the already strong relationship between both countries,” said Brazil’s Casa Civil.

Global Entry is a one of four branches of the Trusted Traveler Program, which allows expedited clearance for pre-approved, low-risk travelers upon arrival at United States airports. Members enter the United States through automatic kiosks at numerous airports located within the U.S. and at Preclearance locations around the world. Brazil now joins a growing list of 13 Global Entry partner countries with full arrangements, including Argentina, Colombia, Germany, India, Mexico, the Netherlands, Panama, the Republic of Korea, Singapore, Switzerland, Taiwan, and the United Kingdom.

Despite the pandemic, Global Entry is approaching 10 million participants, and is on pace to receive over 3.5 million applications this fiscal year. That number will surpass a previous record of approximately 3 million applicants prior to the pandemic in 2019. In 2021, despite a reduction in travel, over 27 million arriving travelers were processed using Global Entry, representing over 70,000 arrivals per day.

Trusted Traveler Programs support CBP’s mission of securing U.S. borders while facilitating lawful travel and trade. Travelers must be pre-approved for all TTP programs, including Global Entry. All applicants undergo rigorous and recurring background checks and an in-person interview before enrollment. While a key goal of the program is to expedite travelers through the process, members may still be selected for further examination when entering the United States. To maintain a strict standard in establishing Global Entry members as low risk travelers, any violation of the program’s terms and conditions will result in the appropriate enforcement action and termination of the traveler’s membership privileges.