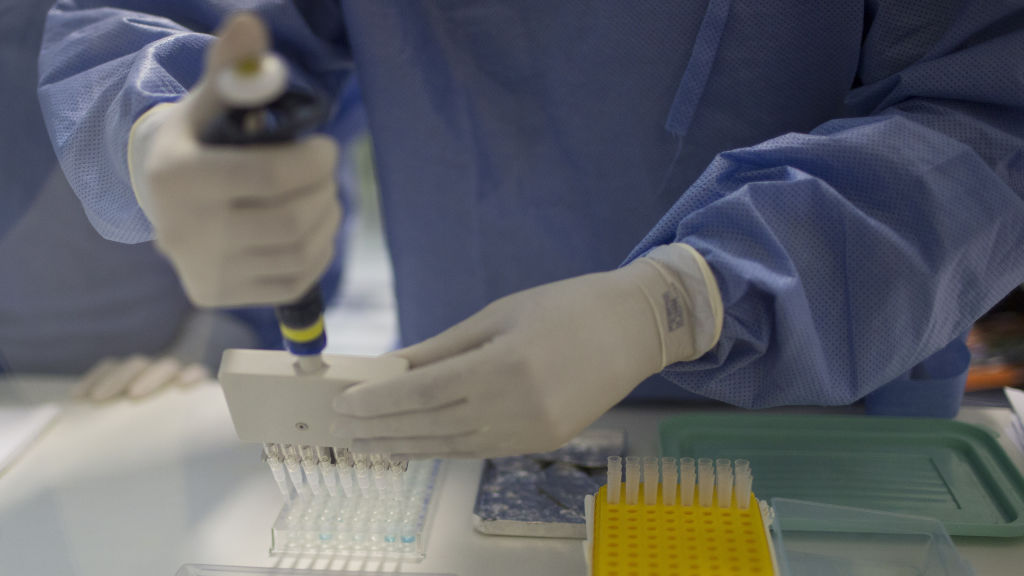 The Centers for Disease Control and Prevention (CDC) has awarded $6.8 million to national public health partners to assist state, tribal, local, and territorial jurisdictions with their Zika responses in a wide range of activities, including surveillance and epidemiology, vector control, communication and outreach to pregnant women and vulnerable populations, and planning with key stakeholders.

These funds are in addition to the $1.6 million for Zika response work awarded to national partners earlier this year.

The current funding is being distributed by CDC’s Office for State, Tribal, Local and Territorial Support (OSTLTS) through an existing cooperative agreement with national nonprofit organizations to implement activities to strengthen components of the public health system, such as workforce competencies, data collection processes, and partnerships to promote the effective use of public health resources. Through this program, OSTLTS carries out CDC’s commitment to advancing US public health agency and system performance, capacity, agility, and resilience.

To date, CDC has awarded more than $100 million to states, cities, and territories to fight Zika, including: