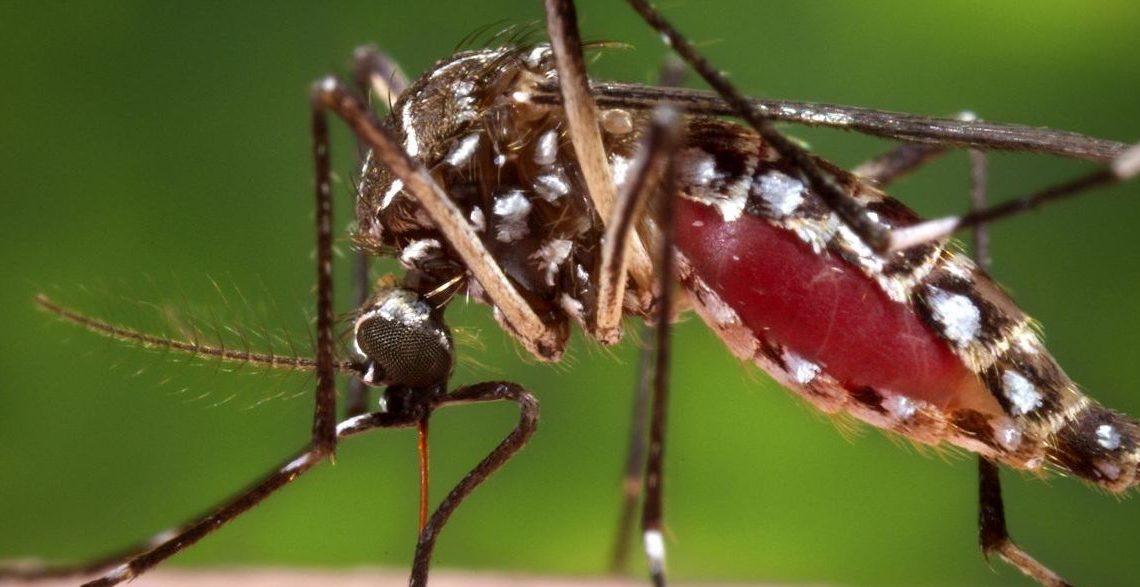 CDC has committed to sharing the latest information on Zika virus as it becomes available. On February 5, 2016, CDC published interim recommendationsfor protecting people against sexual transmission of Zika virus. This guidance was issued after lab confirmation of Zika virus infection in a U.S. non-traveler, which was linked to sexual contact with an infected partner.

CDC and state public health departments are now investigating 14 new reports of possible sexual transmission of Zika virus, including several involving pregnant women. In two of the new suspected sexual transmission events, Zika virus infection has been confirmed in women whose only known risk factor was sexual contact with an ill male partner who had recently traveled to an area with local Zika virus transmission; testing for the male partners is still pending. For four additional suspected sexual transmission events, preliminary laboratory evidence (IgM antibody test) is available for the women, but confirmatory tests are pending. For eight other suspected events, the investigation is ongoing. In all events for which information is available, travelers were men and reported symptom onset was within 2 weeks before the non-traveling female partner’s symptoms began.  Like previously reported cases of sexual transmission, these cases involve possible transmission of the virus from men to their sex partners.  At this time, there is no evidence that women can transmit Zika virus to their sex partners; however, more research is needed to understand this issue.

Because these new reports suggest sexual transmission may be a more likely means of transmission for Zika virus than previously considered, CDC issued a Health Advisory Notice (HAN) today to underscore the importance of adhering to the interim guidance published on February 5.

Recommendations for pregnant women and men with pregnant sex partners who live in or have traveled to Zika-affected areas:

Recommendations for non-pregnant women, and men with non-pregnant sex partners who live in or have traveled to Zika-affected areas:

These investigations are preliminary, and CDC will continue to update its guidance as more information becomes available.