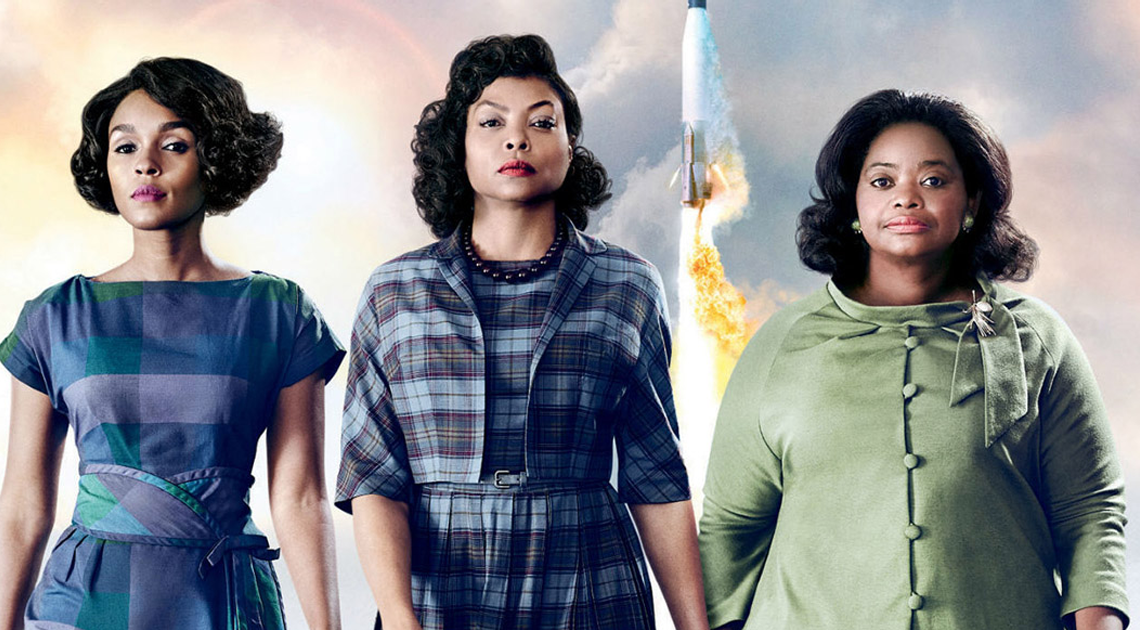 Comic book was released on February 25, with the participation of award-winning Brazilian astrophysicist

São Paulo, February 26, 2021: Inspired by the movie “Hidden Figures,” which tells the story of African American woman scientists who worked for NASA, University of São Paulo researcher Carlos Antônio Teixeira launched on Thursday, February 25, the comic book “Entrevistas Além do Tempo” (“Interviews Beyond Time”), which portrays the biography of U.S. and Brazilian black scientists.  The initiative was funded by the U.S. Embassy and Consulates in Brazil and was launched this month in honor of  Black History Month celebrated in the United States.

The comic book was created for students and promotes careers in science, technology, engineering and math (STEM), as well as to acknowledge the contributions of black scientists.  It is available online, free of charge, and will also be printed and distributed to 10,000 public schools in São Paulo.

“Unfortunately, there still are few black scientists in Brazil and their work is not well known.  I hope the book helps to change this reality and encourages a new generation of scientists,” says Carlos Antônio Teixeira.

African American scientists portrayed include agricultural scientist George Washington Carver, who was born a slave and became one of the most renowned inventors of his time; Mae Jemison, the first African American woman astronaut; astrophysicist Neil deGrasse Tysson, Frederick P. Rose Director of the Hayden Planetarium; Mary Daly, the first black woman to receive a doctorate in Chemistry and a pioneer in the field of the effects of cholesterol and sugar; astronomer and inventor Benjamin Banneker; neurosurgeon Ben Carson, renowned for separating Siamese twins united by their heads in a surgery considered impossible; and famous physicist Arthur Walker II, who developed ultraviolet telescopes.

To celebrate the launch of the comic book, the organizers promoted a live event with the participation of invited Speaker Dr. Marcelle Soares-Santos on February 25.  In 2019, Dr. Soares-Santos received the Sloan Research Fellowship, a prestigious award extended to early career researchers in Canada and the United States.

“Entrevistas Além do Tempo” was selected by the U.S. Embassy and Consulates in Brazil through the Annual Program Statement (APS), which finances initiatives that strengthens the relationship between Brazil and the United States.

“We are proud to support a project that shows to young black Brazilians  that they can pursue a future in the fields of research and science.  A diversified scientific production tends to benefit the whole society,” says the Public Affairs Officer at the U.S. Consulate General in São Paulo, Steve Stark.