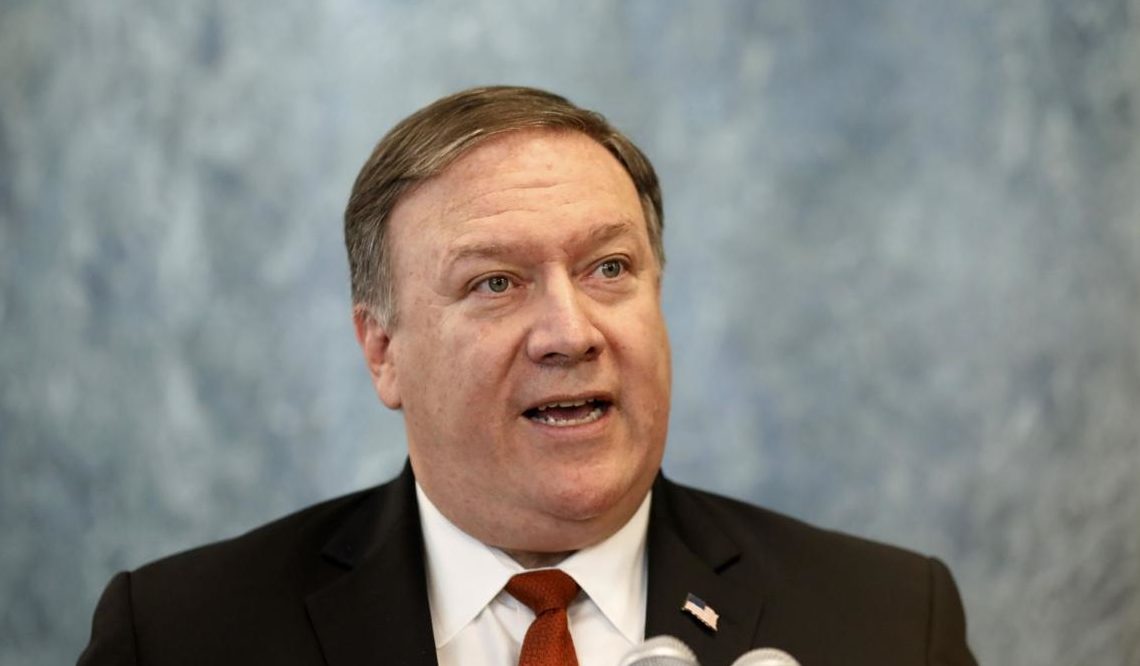 We call on the Venezuelan military and security forces to continue protecting the welfare and well-being of all Venezuelan citizens, as well as U.S. and other foreign citizens in Venezuela.  We call on all parties to refrain from measures that are inconsistent with the privileges and immunities enjoyed by members of the diplomatic community. The United States will take appropriate actions to hold accountable anyone who endangers the safety and security of our mission and its personnel.