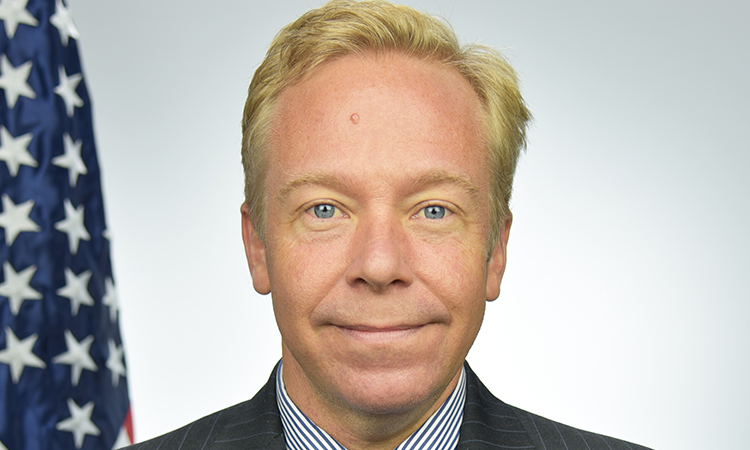 A career diplomat for almost 30 years, the new CG has broad experience in Brazil

Sao Paulo, July 13th, 2021 –  Career diplomat David Hodge took office as the U.S. Consul General in São Paulo this Tuesday.  He is replacing Adam Shub, who
served for three years. Mr. Hodge will be in charge of the U.S. relationship with the states of Sao Paulo, Parana and Mato Grosso do Sul.

This is the fourth time that Mr. Hodge serves in Brazil. He began his career in Rio de Janeiro in 1992 as a vice consul.  After that, he served twice in Brasilia, but in
different positions – as a Cultural Attaché and as an Environment, Science, and Technology Attaché.

He is coming from Guatemala, where he served as Deputy Chief of Mission. Before that, he served as Chargé d’Affaires in Panama.