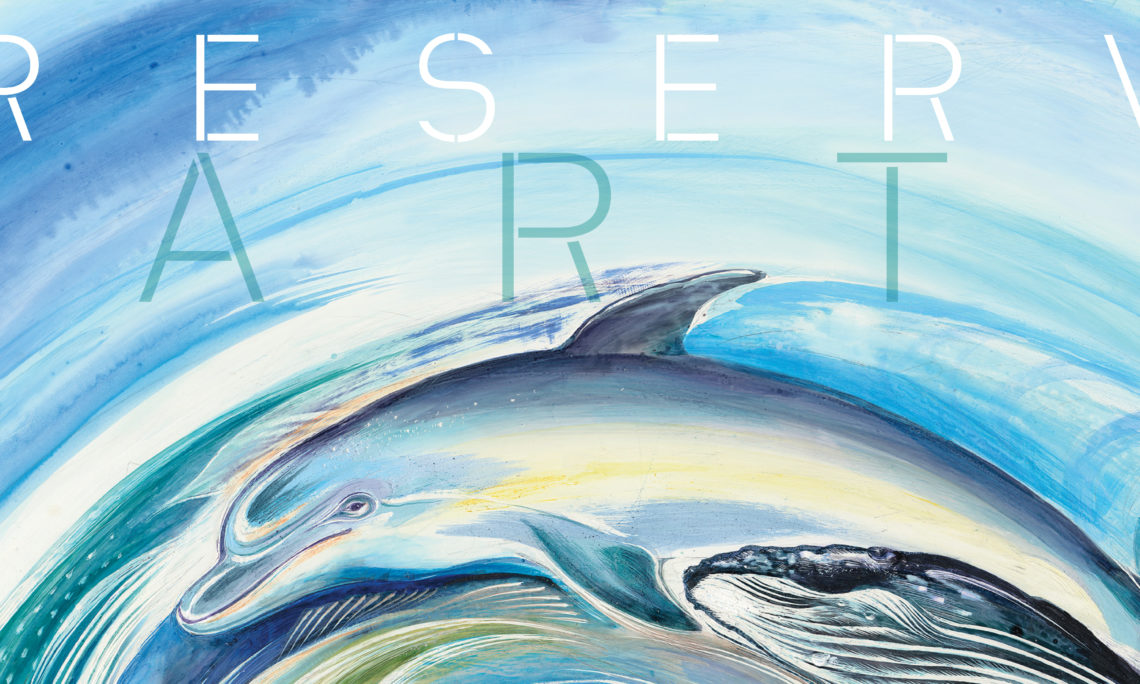 Mark Earth Day this year by supporting the effort to keep plastic debris out of our oceans.

Marine wildlife and microorganisms depicted in this poster are becoming casualties of the millions of tons of plastics tossed into the ocean around the world annually. Animals ingest plastics and die of starvation. Some are killed when they are entrapped by abandoned fishing gear and nets. The animals that survive absorb toxins in plastics, passing those up the food chain.

Plastics do not biodegrade, but break up into microplastics that now pervade the oceans. Microplastics can even pass through water treatment systems into our drinking water.