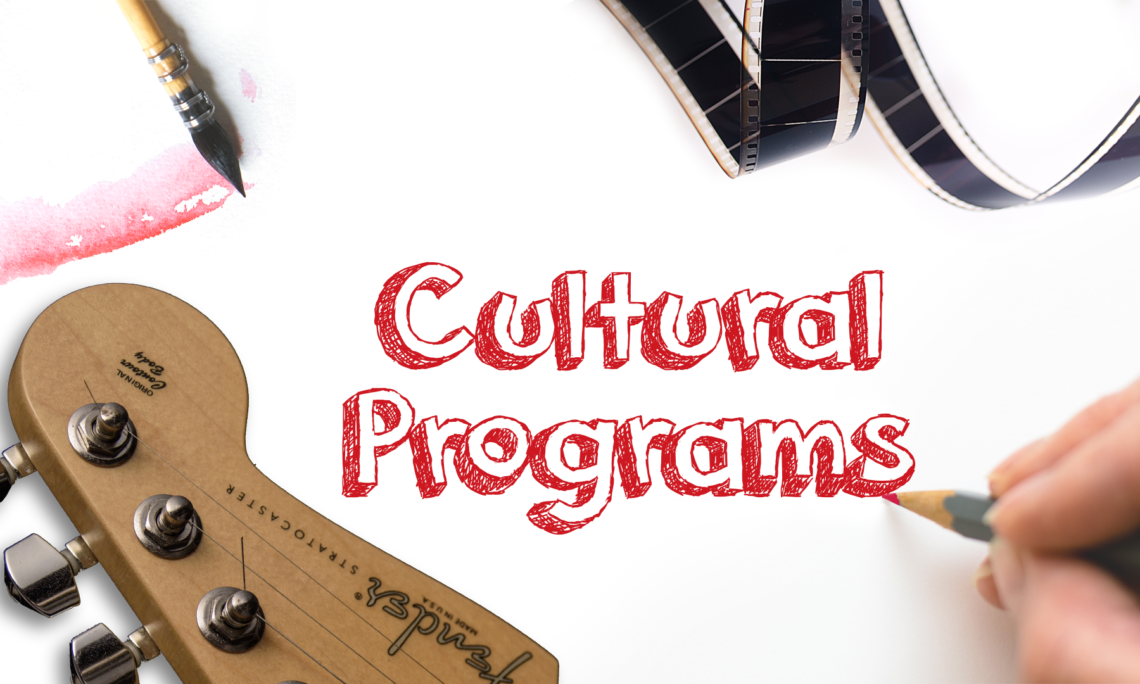 The cultural sections of the U.S. Embassy and Consulates in Brazil bring innovative artists and musicians, creative thinkers, and talented athletes to share their work and passions as well as to learn from and collaborate with their Brazilian counterparts.  Through its cultural programs, the U.S. Mission in Brazil notably prioritizes the participation of women, racial and/or ethnic minorities, underserved audiences, and people with disabilities. 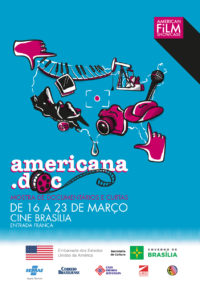 The American Film Showcases program exists as a partnership between the U.S. Department of State’s Bureau of Educational and Cultural Affairs and the University of Southern California’s School of Cinematic Arts. Programs of person-to-person cultural diplomacy bring award-winning, contemporary American documentaries, independent fiction films, and master classes to select U.S. embassies and consulates every year. Highlighting the power of film to foster dialogue and cooperation, U.S. Embassy Brasília receives the American Film Showcase by contributing to film selection, programming, and general support.

Visit the website http://americanfilmshowcase.com/ to learn more about the program.

Access the site: https://americanmusicabroad.org/ to learn more about the program

In partnership between the U.S. Department of State’s Bureau of Educational and Cultural Affairs and Bang on a Can’s Found Sound Nation, OneBeat champions the power of original music as a pioneer for cultural diplomacy. Internationally talented musicians audition from all over the world, combine in the U.S. for a month-long residency and tour, and return home with musical projects creatively progressive for their societies while mutually empowering for local music-driven enterprises. U.S. Embassy Brasília participates in the selection process, honored to support and share Brazil’s stellar musicianship with the world.

If you want to learn more about the OneBeat Musical Exchange, please visit its site: https://1beat.org/.

As an initiative of the U.S. Department of State, the Global Sports Mentoring Program (GSMP) creates three-week mentorship experiences in the states. GSMP pairs sports leaders, advocates, executives, administrators, and educators from around the world with counterparts in the states to build mutually beneficial webs of support, tangible strategies for sports projects, and leadership aspirations. Most notably, the program features two initiatives – GSMP: Empower Women through Sports (to promote female leaders) and GSMP: Sport for Community (to support the disability sports sector). U.S. Embassy Brasília assists in the coordination of the program, including nominations of participants and overall publicity in Brazil.

For more information on the Global Sports Mentoring Program, visit its website: https://globalsportsmentoring.org/global-sports-mentoring-program/.

The Sports Visitors Program (SVP) features fast-paced, two week-long exchanges for non-elite, young athletes and coaches to interact with American culture and society. As an initiative of the U.S. Department of State’s Bureau of Educational and Cultural Affairs, SVP fosters dialogue on nutrition, gender equality in sports, and more while encouraging the design and implementation of participants’ own action plans upon returning home. U.S. Embassy Brasília nominates athletes and coaches and assists in the publicity of SVP across Brazil.

Learn more about the Sports Visitors Program at: https://eca.state.gov/programs-initiatives/initiatives/sports-diplomacy/sports-envoys-and-sports-visitors.