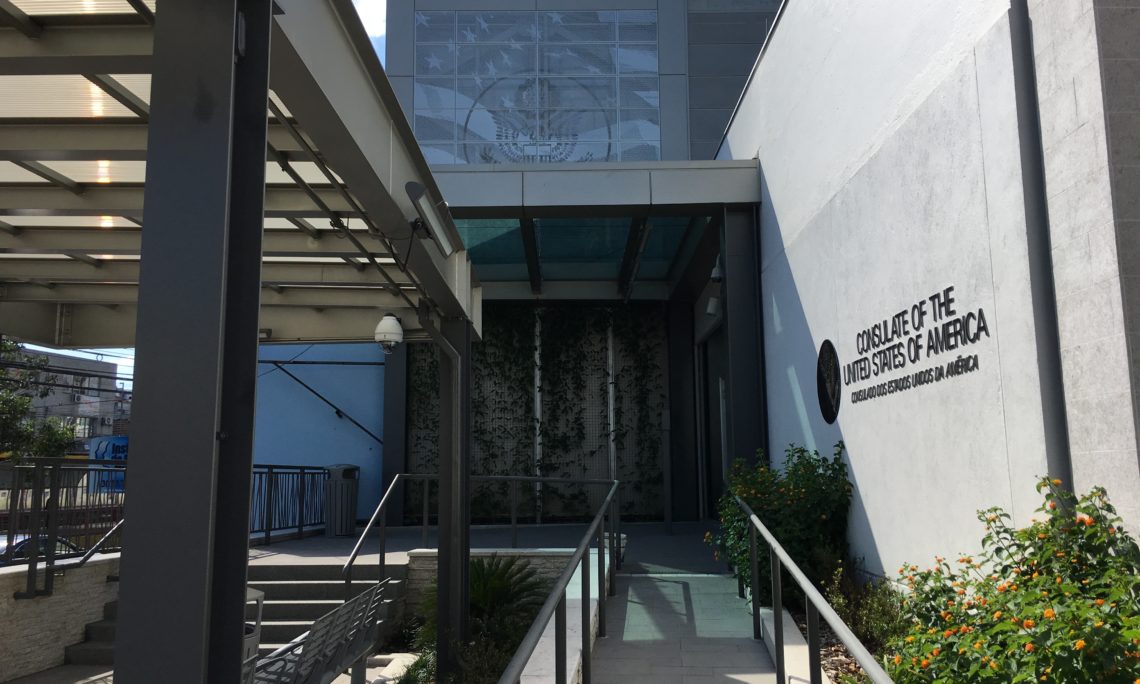 In 1822, the United States was the first country to recognize an independent Brazil, and by 1835, the United States established a consular agency in Rio Grande do Sul. Initially situated in the city of Rio Grande, the agency facilitated trade between the United States and Brazil and provided services to American merchants in the bustling port. In these initial years, as Porto Alegre was under siege during the Ragamuffin War, Rio Grande served as the temporary capital of the region. In 1918, after the First World War, the consulate moved to the re-established capital of Porto Alegre, where it remained until 1996. During this period, the Consulate resided in five different commercial spaces throughout the city. In 2017, the Consulate re-opened in a new, modern facility designed to best support American Citizens living in the area and contribute to the thriving relationship between the United States and southern Brazil.

A History of Cultural Exchange

The United States has enjoyed a long history of cultural exchange with the southern states of Brazil.  Porto Alegre’s Binational Center, which opened in 1938 and is one of Brazil’s oldest centers, remains an important partner for promoting cultural and educational exchange.  Porto Alegre’s center went on to serve as a model for many future centers built across Brazil.  In the 1980s and early 1990s, Porto Alegre welcomed many influential American thinkers and writers, promoting the shared values of the two nations.  Simultaneously, hundreds of influential Gauchos visited the United States through State Department-funded exchange programs.  Among them were Brazil’s first female Supreme Court justice, Ellen Gracie Northfleet, renowned author Érico Veríssimo, and Eva Sopher, who led the renovation of Theatro São Pedro.  The U.S. Consulate General in Porto Alegre supports the continuation of this notable history.