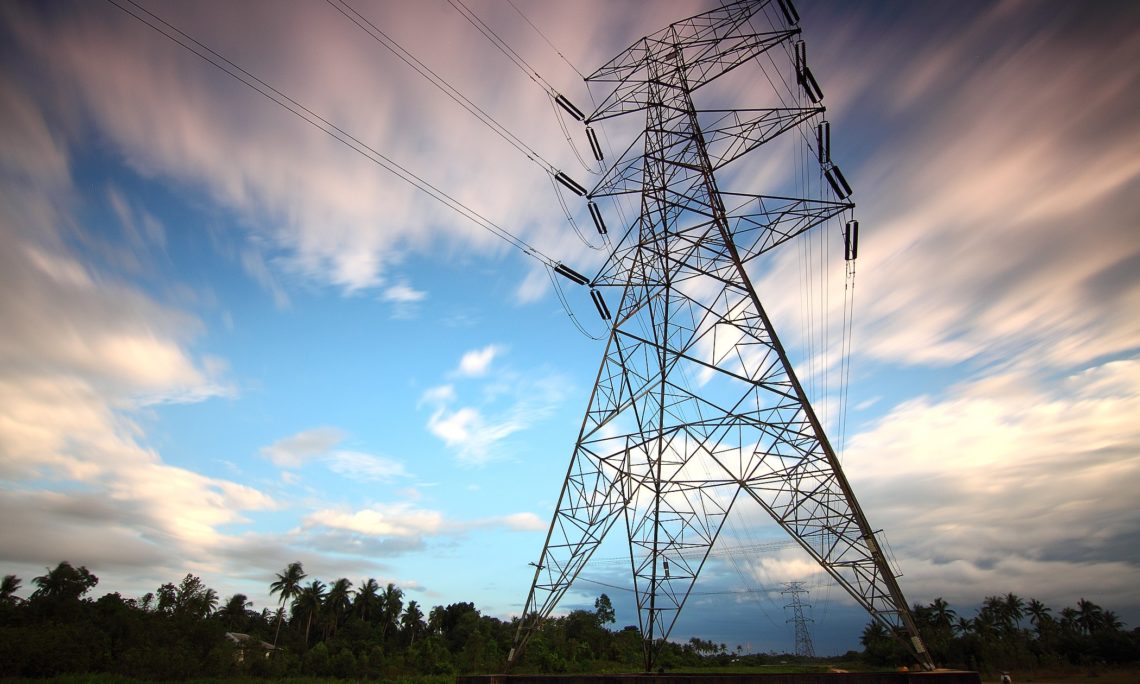 The United States and Brazil announced their intent to establish the U.S.-Brazil Energy Forum (USBEF), a new bilateral government-to-government energy cooperative framework. The Forum will be driven by effective interagency coordination on both sides and informed by industry and private sector representatives from the United States and Brazil. The Forum will be chaired by the U.S. Secretary of Energy and Brazil’s Minister of Mines and Energy and include representatives from other government agencies.

Under the USBEF, the United States and Brazil will identify technical, regulatory, and policy issues of mutual interest and develop actionable plans to achieve concrete goals that address each issue in a mutually-beneficial manner. Designed to be flexible and agile, the Forum will also help the United States and Brazil identify critical barriers to bilateral energy trade and investment. The USBEF represents a whole-of-government, public/private approach that is committed to addressing the energy security challenges facing the two countries and our allies and partners around the world.

Secretary Perry and Minister Bento Albuquerque met on March 11th in Houston, TX, and agreed to meet later this year to formally launch and convene the first meeting under the USBEF.