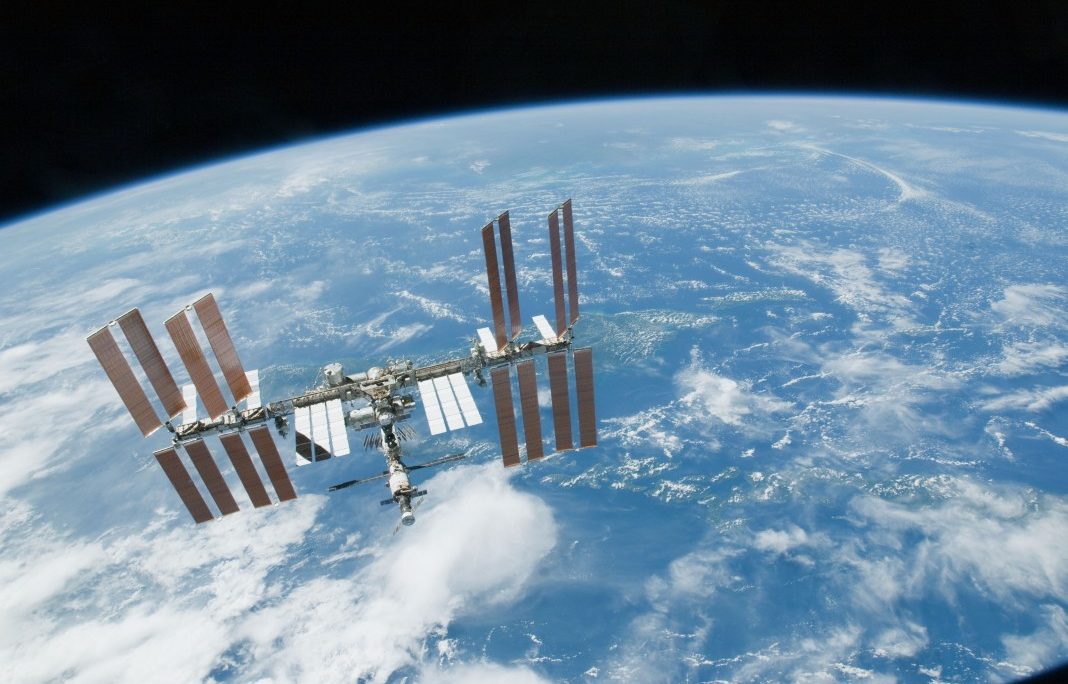 Last week, President Obama wrote about the progress we as a Nation have made over the past 8 years to ensure our space program continues to inspire generations of students and serve as a leading source of innovation in our country. Central to this work has been developing new, innovative technologies that continue to pioneer new frontiers in space and test the bounds of knowledge and discovery.

Today, astronauts Scott and Mark Kelly are visiting the White House to talk to the President about just these types of advances. One critical area for technology development is making satellites more affordable, adaptable, and adept at providing the sorts of real-time information that will help advance knowledge out in space and right here at home.

Over the past several years, commercial companies, government agencies, university researchers, and national labs have demonstrated the capability of small satellites (“smallsats”) and constellations of smallsats to support important commercial, civilian, and national-security applications. These applications include providing high-speed Internet connectivity to remote rural communities and transforming humanity’s understanding of the world around us with continuously updated imagery of the entire planet.

Traditional large satellites, which can weigh tens of thousands of pounds and be as large as a school bus, provide important capabilities for communications, remote sensing, and science, but they typically cost hundreds of millions of dollars per satellite and often take years to build and launch. Because of the massive investment required to build, launch, operate, and insure larger satellites, for most of the past half-century, only governments and large corporations have had the resources necessary to operate in their own satellites in space.

The recent advent of smallsats, spacecraft that weigh anywhere from an ounce to as much as a few hundred pounds, has upended that status quo. The same advances in electronics and communications technologies that enabled smartphones and put significant computing power in the palm of everyone’s hand are allowing scientists and engineers to design smallsats and coordinated networks of multiple smallsats (known as “smallsat constellations”) that deliver novel and diverse capabilities from orbit.

These capabilities can sometimes be delivered at a fraction of the cost and time of legacy satellite systems. Scientists and engineers can more quickly test their systems on orbit, allowing them to devise new, better systems more quickly, shortening the cycle of innovation and finally bringing “Moore’s Law” to space.

For all of these reasons, today, the Office of Science and Technology Policy (OSTP) is announcing the “Harnessing the Small SatelliteRevolution” initiative. Working with the National Aeronautics and Space Administration (NASA), the Department of Defense, theDepartment of Commerce, and other Federal agencies, OSTP has identified the following opportunities to promote and support both government and private use of small satellites for remote sensing, communications, science, and the exploration of space. OSTP will continue to work with Federal agencies to identify additional steps to foster innovation in the development and use of smallsat technologies.

These and other actions hold tremendous promise to capture the potential of the small satellite revolution, and ultimately to advance our knowledge and understanding of our own world and the far reaches of space.