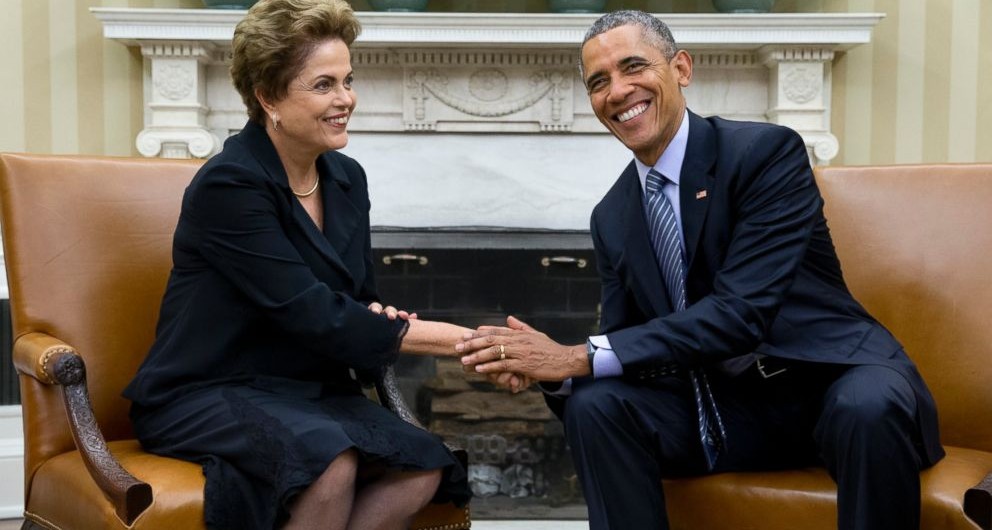 Today President Barack Obama hosted Brazilian President Dilma Rousseff at the White House.  Their meeting underscored the long-standing and increasingly diverse partnership between the United States and Brazil, which is rooted in a shared commitment to expand inclusive economic growth and prosperity; promote international peace and security and respect for human rights; strengthen bilateral defense and security cooperation; and deepen our people-to-people ties through exchanges in education, energy, health, science and technology, and innovation.  The visit highlighted our cooperation in the following areas:

Leading Together on Global, Multilateral, and Regional Issues