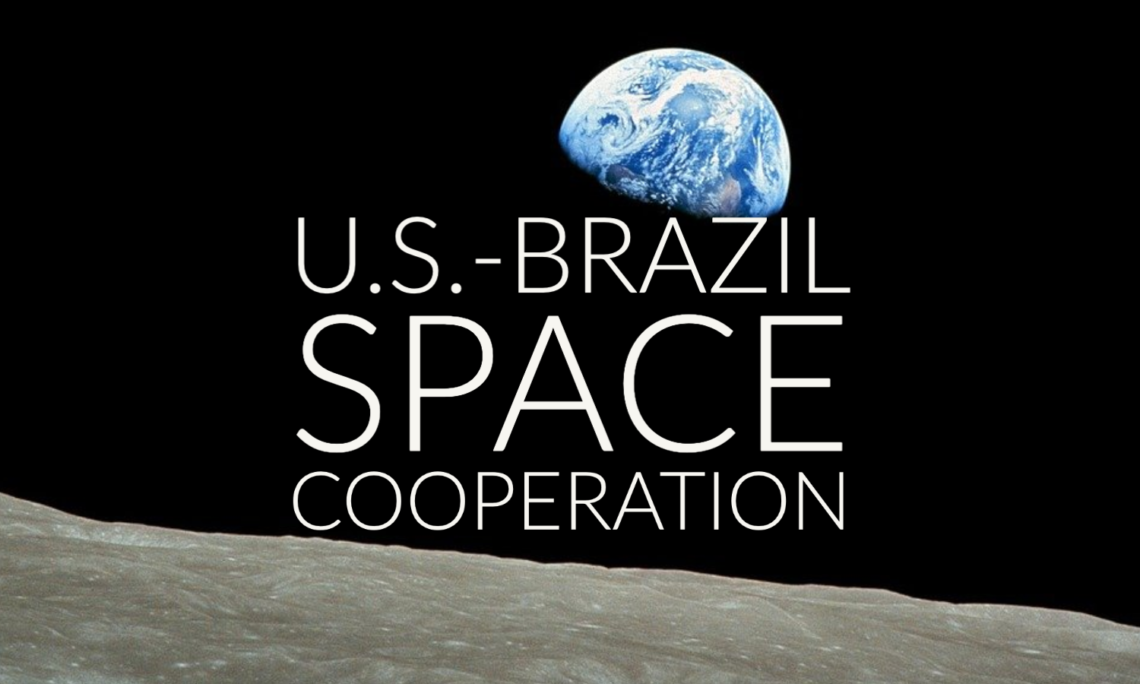 “It’s our intention to invest in space exploration and development in a manner that promotes our fundamental belief in democracy, the rule of law, science, transparency, human rights, and the economic value of fair trade and private enterprise.”

On June 15, Brazil signed the Artemis Accords, becoming the 12th nation, and first in Latin America, to join. The signing ceremony took place at Planalto Palace and was attended by President Bolsonaro, Minister of Foreign Affairs Carlos Franca, and Minister of Science Technology and Innovation Marcos Pontes.

The Artemis Accords, led by the National Aeronautics and Space Administration (NASA), describe a shared vision for principles, grounded in the Outer Space Treaty of 1967, to create a safe and transparent environment which facilitates exploration, science, and commercial activities for all of humanity to enjoy. As of June 2021, twelve nations have signed the accords. The U.S.-led Artemis Program will include a robust global coalition to explore the Moon, Mars and other celestial bodies.

U.S.-Brazil Collaboration on the Peaceful Use of Outer Space