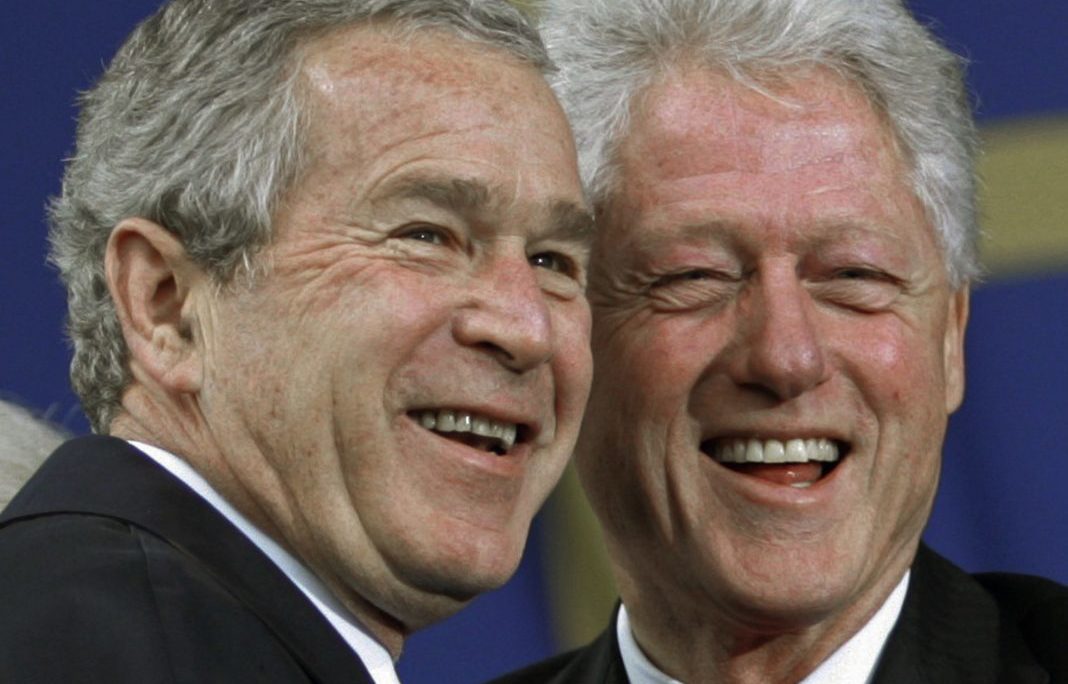 For former President Bill and Hillary Clinton, the decision will put Hillary Clinton on the inaugural platform as her rival from the 2016 campaign assumes the office she sought.

The Bushes are “pleased to be able to witness the peaceful transfer of power — a hallmark of American democracy — and swearing-in of President Trump and Vice President Pence,” Bush’s office said in a statement.

It is traditional for former presidents and their spouses to attend the inauguration.

Former President George H.W. Bush, 92, and his wife, Barbara, do not plan to attend the inauguration due to the former president’s age and health, his office said.