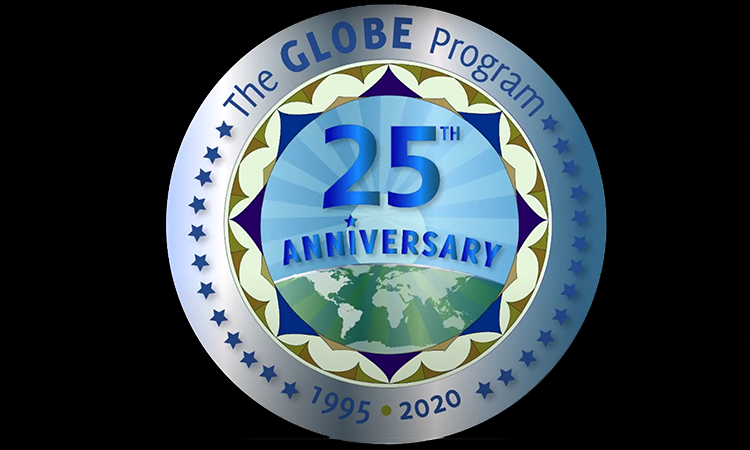 Brasília, July 15, 2020: The Global Learning and Observation to Benefit the Environment Program (GLOBE) of the National Aeronautics and Space Administration (NASA) completed 25 years of environmental education and science teaching in 2020. It is present in more than 120 countries. In Brazil, the Brazilian Space Agency (AEB), linked to the Ministry of Science, Technology and Innovation (MCTI), is the institution responsible for implementing in Brazilian schools the educational activities promoted by GLOBE.

Brazil joined the GLOBE Program after the signature of an agreement between AEB and NASA in 2015. In the following year, the first workshop was held according to the program protocols. Today, GLOBE is present in over 300 schools in different regions of Brazil.

To facilitate access of Brazilians to knowledge proposed by GLOBE, a partnership between AEB and the U.S. Embassy enabled the translation of the GLOBE protocols into Portuguese. The program activities encourage interested parties to conduct environmental data collections following specific protocols and insert them in a worldwide platform for use in school and scientific research.

The training of participants is carried out through theoretical and practical activities, with the aim of preparing those involved in conducting scientific research, following the GLOBE protocols. The program allows teachers to insert activities into school curricula and encourage the development of scientific research in schools in collaboration with the GLOBE community.

In Brazil, 23 classroom courses have trained over 700 people, including teachers, students and volunteer citizens. More than 41 thousand scientific observations and over 4 thousand registrations on the GLOBE platform have been carried out. To continue the technical support, the program relies on the work of six scholarship holders, the result of a partnership between MCTI, the National Council for Scientific and Technological Development (CNPq) and the Federal University of Paraná (UFPR).

Brazilian teachers, students, citizens or professionals interested in taking the online training can register and access the material in the site.

GLOBE was launched on April 22, 1995. In 2003, 53 protocols on atmosphere, hydrosphere and soil were added to the program. In 2009, GLOBE recorded 20 million data collected worldwide. In 2011, the concept of a research campaign was launched in elementary and secondary education. The following year, 140 million data measurements were reached and a new protocol was created: the mosquito protocol.  The program allows students, with the guidance of their teachers, to develop skills, including critical thinking, scientific research methodologies, data analysis and independent learning.

The Brazilian Space Agency is an institution linked to MCTI that is responsible for formulating, coordinating and executing the Brazilian Space Policy. Since its creation, on February 10, 1994, the Agency has been working to enable the Brazilian Government efforts to promote society’s well-being through the sovereign employment of the space sector.