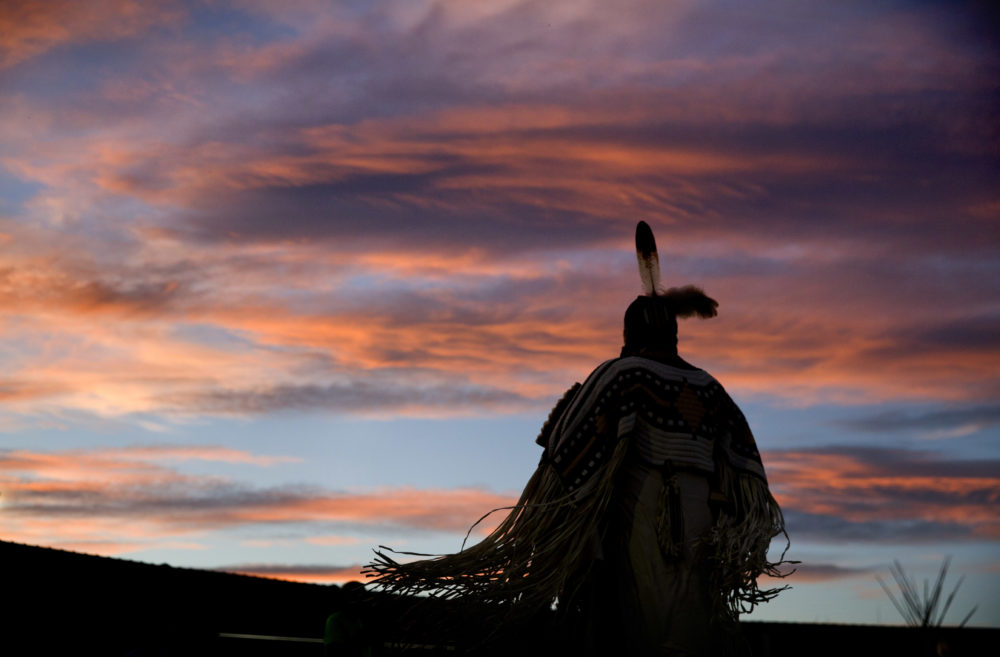 On Indigenous Peoples’ Day, we honor America’s first inhabitants and the Tribal Nations that continue to thrive today.  Indigenous Peoples’ Day is a holiday in the United States that celebrates and honors Native American peoples and commemorates their histories and cultures. On October 8, 2021, U.S. President Joe Biden became the first U.S. President to formally recognize the holiday, by signing a presidential proclamation declaring October 11, 2021, to be a national holiday. It is celebrated across the United States on the second Monday in October, and is an official city and state holiday in various localities. It began as a counter-celebration held on the same day as the U.S. federal holiday of Columbus Day, which honors Italian explorer Christopher Columbus. Some people reject celebrating him, saying that he represents “the violent history of the colonization in the Western Hemisphere”. Indigenous People’s Day was instituted in Berkeley, California, in 1992, to coincide with the 500th anniversary of the arrival of Columbus in the Americas on October 12, 1492. Two years later, Santa Cruz, California, instituted the holiday. Starting in 2014, many other cities and states adopted the holiday.