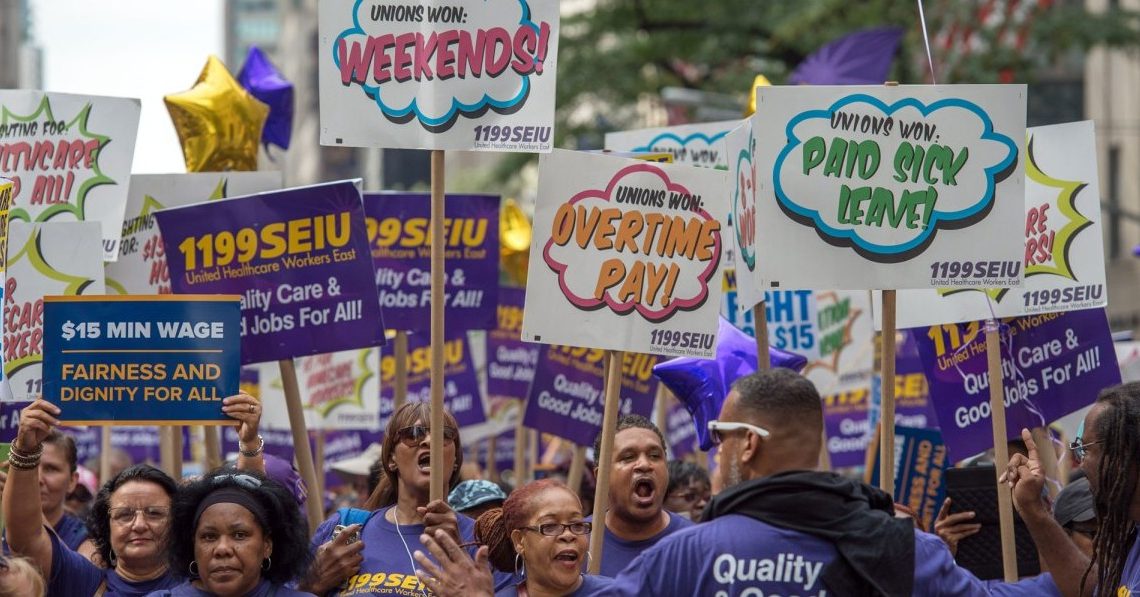 In The United States, Labor Day — a legal holiday — is observed on the first Monday in September, while in Brazil it is commemorated on May 1st. Like that in Brazil, it is a day that pays tribute to the workers. It is traditionally celebrated by parades, speeches, barbecues, and picnics.

In 1884 the first Monday in September was selected as the holiday, as originally proposed, and the Central Labor Union urged similar organizations in other cities to follow the example of New York and celebrate a “workingmen’s holiday” on that date. The idea spread with the growth of labor organizations, and in 1885 Labor Day was celebrated in many industrial centers of the country.