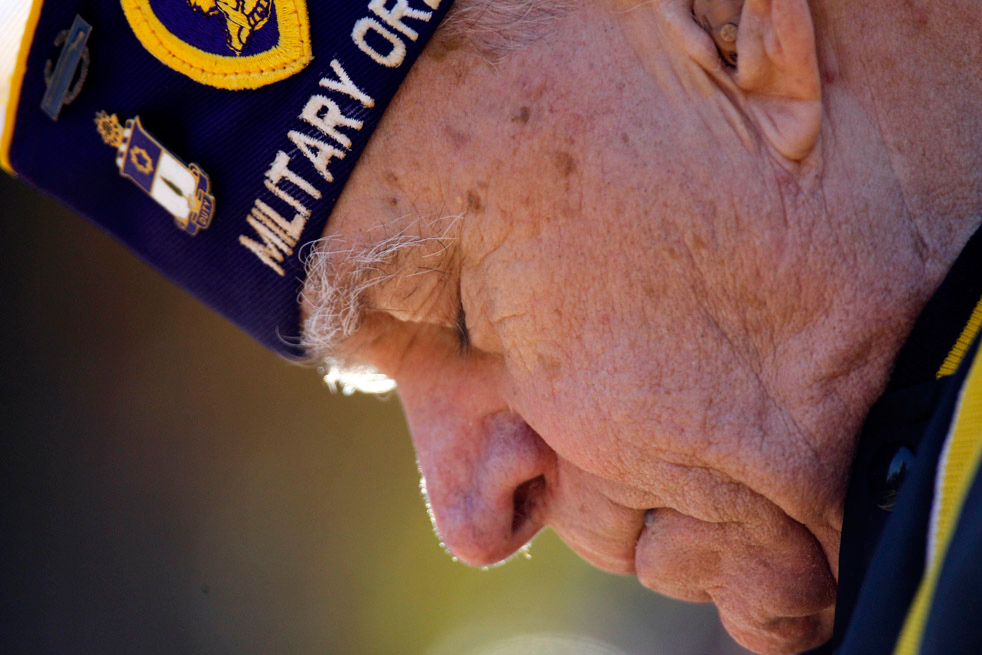 Originally observed as the anniversary of the signing of the Armistice of World War I, this day now honors American war veterans, who commemorate the day by organizing barbecues, picnics, and dances. Religious ceremonies are held and tribute is paid to the soldiers killed in battle.

The important purpose of Veterans Day is a celebration to honor America’s veterans for their patriotism, love of country, and willingness to serve and sacrifice for the common good.