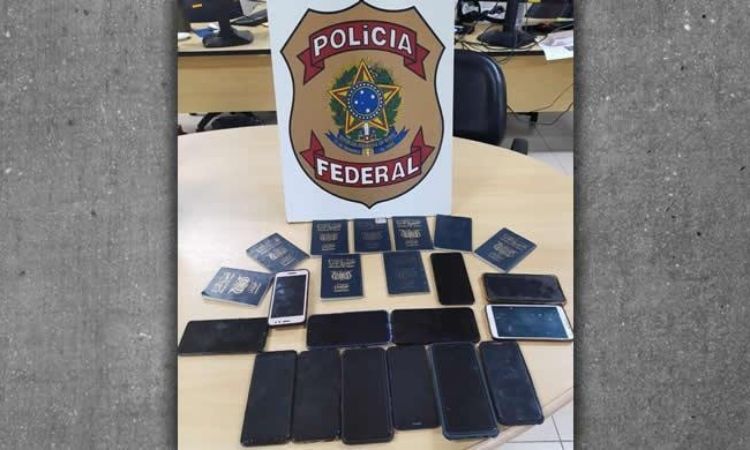 U.S. Immigration and Customs Enforcement’ Homeland Security Investigations (HSI) directorate assisted Brazil’s Federal Police in the capture of a dual Egyptian-Lebanese national for the smuggling of nine Yemenis nationals. Brazil’s Federal Police received an anonymous tip on the whereabouts of Hussein Mohamed Sobbih Fatouh and the nine Yemeni nationals in the city of Assis Brazil, Acre state, on Oct. 11, 2020. HSI verified the identities and previous travel routes of the Yemeni nationals who, except for one, were previously encountered and enrolled in the ICE Biometric Identification Transnational Migration Alert Program (BITMAP) in Panama, Colombia, Ecuador, and Peru.

U.S. Ambassador to Brazil Todd Chapman stated “This arrest is one more demonstration of the close collaboration between U.S. and Brazilian law enforcement in countering lawless activities that threaten the well-being of our citizens. Our continued work together will safeguard the security of those whom malicious actors seek to prey upon.”

“The arrest of Sobbih Fatouh is a major victory,” said ICE Attaché for Brazil and Bolivia Robert Fuentes. “Not only was the human smuggler apprehended, but we were able to identify nine special interest aliens who are a potential threat to our national security. We are grateful to our Brazilian partners for their strong partnership in combating transnational criminal organizations. HSI is committed to disrupting human smuggling networks who undermine our immigration system and put countless individuals at risk while doing so.”

HSI Brazil collaborative investigative efforts with Brazil Federal Police revealed that Sobbih Fatouh, a resident of Brazil, has traveled frequently between Brazil and Peru and is part of a larger Special Interest Alien (SIA) Human Smuggling Organization that operates in Brazil and beyond. Brazil’s Federal Police and HSI Brazil will continue to investigate and exhaust all leads in furtherance of the binational criminal investigation.