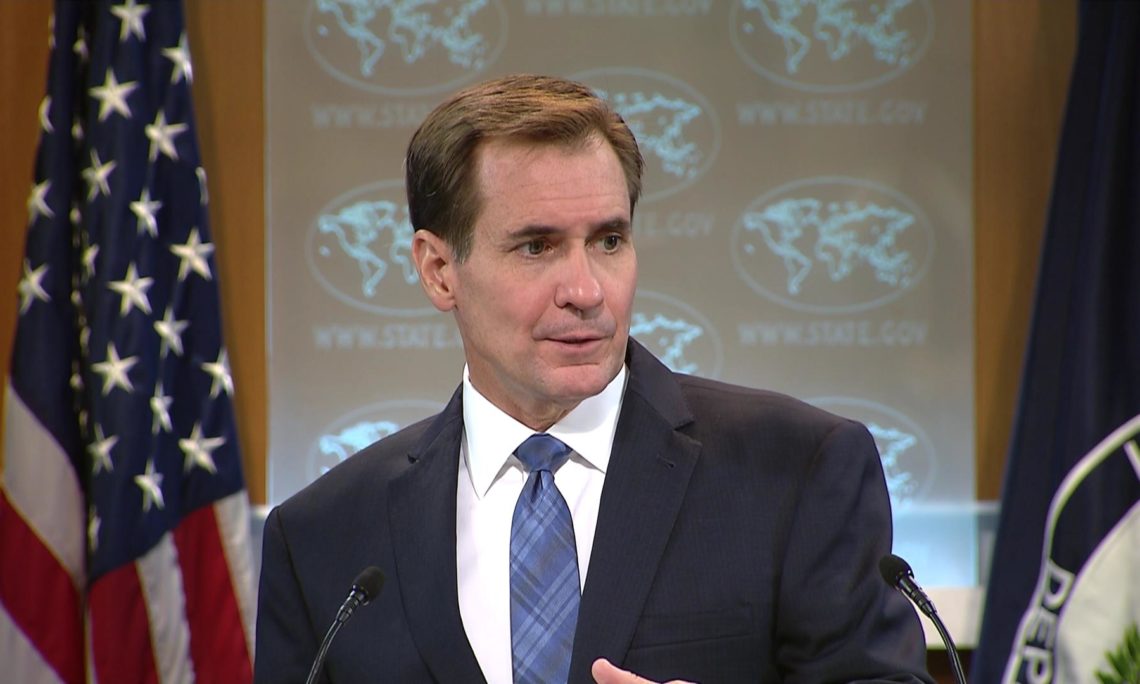 Promoting religious freedom is a vital component of our foreign policy. The rights to exercise one’s freedom of thought, conscience, and religion are fundamental human rights and bedrock American principles. Religious freedom has always been at the center of American values and our success as a nation. Since our founding, we have built a system that protects the rights of religious believers and non-believers alike to worship, practice, share, change, and express their beliefs freely. We believe everyone deserves these freedoms.

The United States demonstrates its leadership in word and deed by advocating for the right of everyone the world over to enjoy the freedom enshrined in Article 18 of the Universal Declaration of Human Rights. We use the full array of U.S. diplomatic and foreign assistance resources to work with governments, civil society organizations, and religious communities to promote freedom of religion or belief for all people. And we look for opportunities every day to partner with other like-minded countries to promote respect for this fundamental freedom.

As we reflect on the religious freedom we enjoy as Americans, let us not forget those who struggle to achieve and exercise these same basic rights. Until they are able to do so, we will remain committed to better integrating our efforts to promote and protect religious freedom around the world.