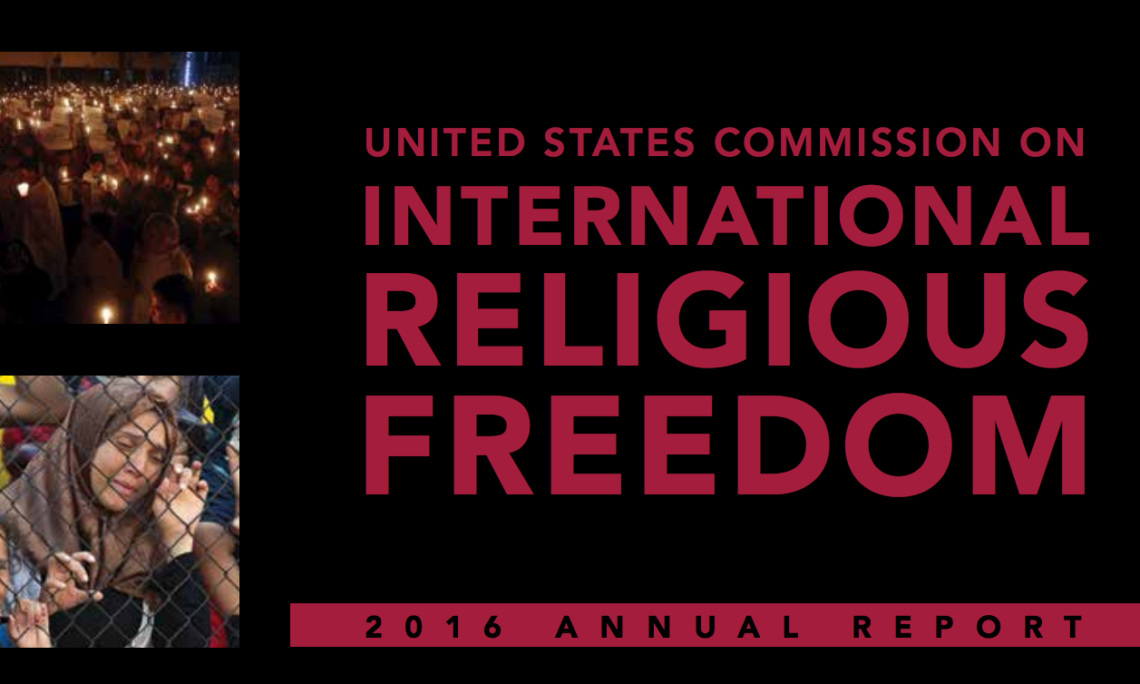 The federal constitution states freedom of conscience and belief is inviolable, and free exercise of religious beliefs is guaranteed. The constitution prohibits federal, state, and local governments from either supporting or hindering any specific religion. In response to instances of religious intolerance, particularly directed at followers of African-originated religious groups, the federal government launched national public awareness campaigns on social media to highlight respect for religious plurality and announced the creation of a national Network for Protection of Victims of Religious Intolerance. A number of state and municipal-level legislatures throughout the country held public hearings on combating religious intolerance. New initiatives to combat religious intolerance included enhanced training for law enforcement officials involved in combating crime based on religion.