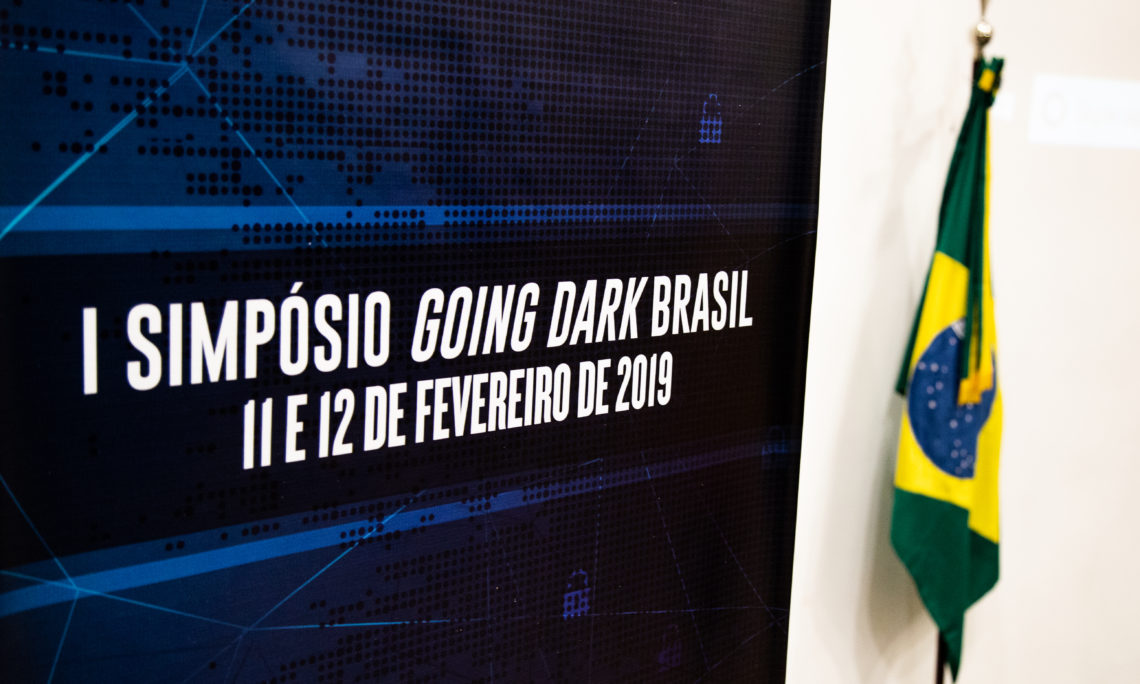 On February 11-12, an international working group composed of law enforcement representatives from Brazil, United States, Australia, Belgium, Colombia, France, Germany, India, Israel, Poland, Spain, Switzerland, and the United Kingdom, gathered in Brasilia to discuss the challenges of “Going Dark” encryption problem, which hinders criminal investigators’ ability to access digital evidence stored on encrypted devices.  As such, the ability to access data is limited and represents a significant impediment to investigations across all types of criminal activity, including violent crime, drug trafficking, child sexual abuse and exploitation, cybercrime, and domestic and international terrorism.

Acting Deputy Chief of Mission at the U.S. Embassy in Brasilia, Doug Koneff, provided keynote remarks to open the two-day event.  During his opening remarks, A/DCM Koneff said: “We seek to engage national and international law enforcement partners to discuss these challenges refine our common principles and further the discussion by building on this outstanding body of international experts and partners.”  For Minister of Justice Sergio Moro, who participated at the beginning of the second day, the best way to overcome the problem is to unite efforts among the countries concerned, as this is a common problem. “These companies, which dominate and make available these technology services, will hardly be able to serve a single country. In this scenario, it is opportune that we, law enforcement agents, work to find a solution, “he said, stating that there is an” obvious “need to protect the privacy of ordinary citizens. He cited terrorism, drug trafficking, money laundering and corruption as examples to move forward in this area with consensus. In addition, Associate Deputy Attorney General Sujit Raman and Deputy Assistant Director Valerie Cofield of the U.S. Department of Justice also delivered remarks during the symposium. The Going Dark symposium concluded with a consensus statement signed by participants in the Ministry of Justice and Public Security.

The international working group’s main goal was to engage national and international law enforcement partners to discuss these challenges, refine common principles and further the discussion by building on an international coalition.  According to the participants, encryption is designed with no means of lawful access; it allows terrorists, drug dealers, child molesters, fraudsters, and other criminals to hide incriminating evidence. Mass-market products and services incorporating warrant-proof encryption are now the norm and many instant-messaging services employ default encryption designs that offer police no way to read them, even if an impartial judge issues a court order.

During the two days, participating representatives discussed the legislative landscape from various countries, how encrypted devices and applications erodes the ability of law enforcement and security agencies to access the intelligible data necessary to conduct investigations and gather evidence.  They also discussed the possibility of other countries signing off on the security alliance “Five Eyes Statement Principles on Going Dark” – made up of Australia, Canada, New Zealand, the United Kingdom, and the United States.

Panel discussions highlighted that when investigations of violent criminal organizations come to a halt because law enforcement representatives cannot access a phone, lives may be lost.  When child molesters can operate anonymously over the internet, children may be exploited. When terrorists can communicate covertly without fear of detection, chaos may follow. “Going dark” threatens to disable law enforcement and enable criminals and terrorists to operate with impunity.