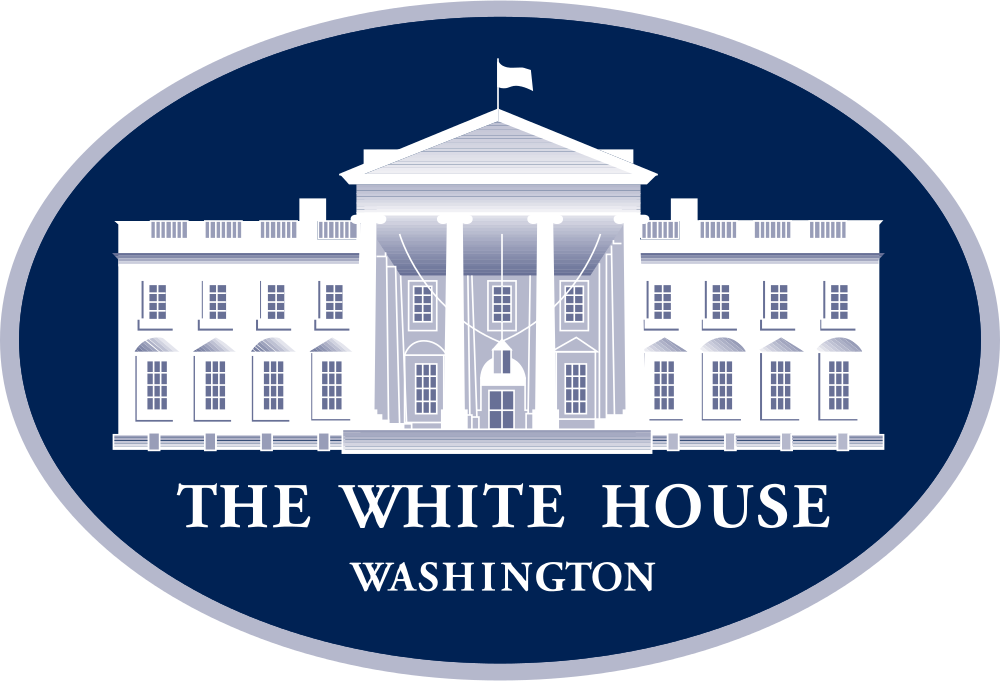 Today, President Donald J. Trump and President Jair Bolsonaro of Brazil reaffirmed the strategic alliance between the United States and Brazil, deepening the partnership between their two countries. The two leaders focused on increasing economic prosperity, strengthening democracy, and promoting peace and security.

President Trump and President Bolsonaro reiterated their countries’ support for democracy in the region, including Interim President of Venezuela Juan Guaidó and the democratically elected Venezuelan National Assembly as they work to restore constitutional order in Venezuela.  The two leaders also discussed supporting Bolivia’s efforts to conduct free and fair elections.

As leaders of the two largest economies in the hemisphere, President Trump and President Bolsonaro noted the potential benefits to American and Brazilian workers and businesses of growing the bilateral economic relationship.  To this end, they instructed their trade officials to deepen discussions for a bilateral trade package this year, with a view towards intensifying the economic partnership between their two countries.

The two leaders also discussed expediting Brazil’s participation in the Trusted Trader program, to streamline commerce between both countries by ensuring the security and safety of imported goods, with a goal of program entry in 2021.

President Trump reiterated the United States’ support for Brazil beginning the accession process to the Organization for Economic Cooperation and Development (OECD) and urges its OECD partners to work with the United States towards this goal, which will help grow the Brazilian economy and its competitiveness.

The two leaders noted that their teams are finalizing other areas of bilateral cooperation, including collaboration in military research and development and signing an América Cresce Memorandum of Understanding to stimulate economic development in the hemisphere.  They also lauded other areas of ongoing cooperation such as aerospace, science and technology, health, and innovation.

Both presidents also discussed the Trillion Trees Initiative, an effort seeking to re-grow, save from loss, and better protect one trillion trees around the world by 2050, through collective action by all sectors of society.  The two leaders also welcomed the signing of the United States-Brazil Working Plan for Science and Technology 2020-2023 as a key instrument for joint research and promotion of new technologies.