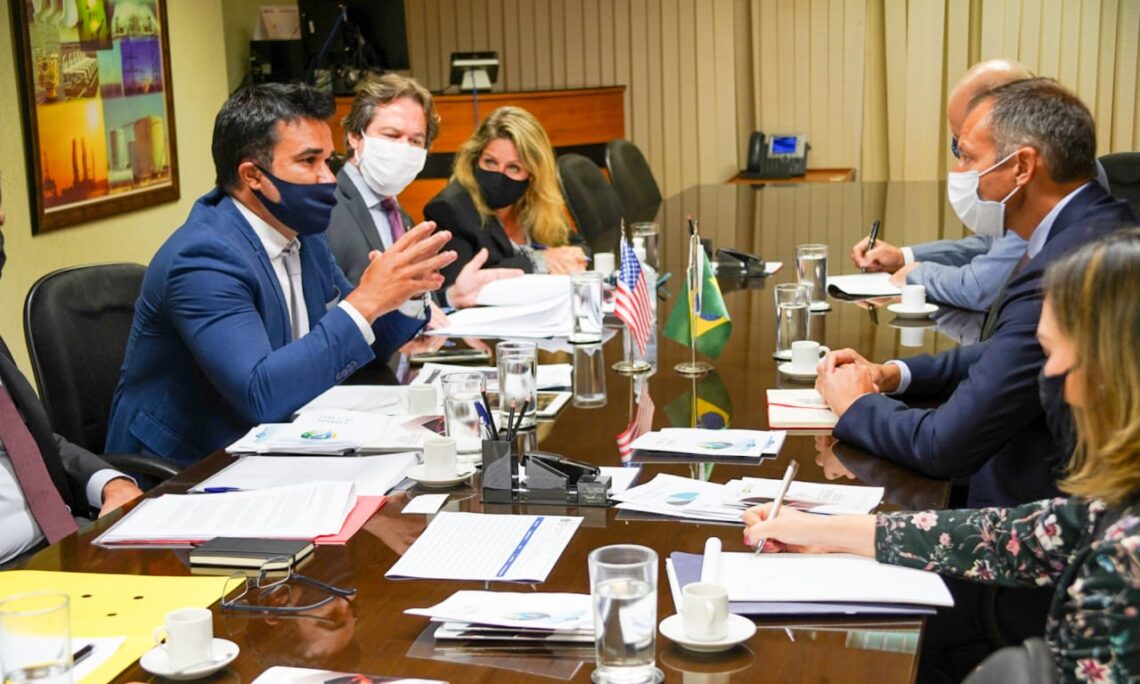 Joint Statement on the Establishment of the U.S.-Brazil Critical Minerals Working Group

Brasilia, November 10, 2020: On this date, following a meeting between Francis R. Fannon, Assistant Secretary for the Bureau of Energy Resources (ENR) at the U.S Department of State, and Bruno  Eustáquio, Minister of Mines and Energy Executive Secretary, and Alexandre Vidigal, Secretary of Mining, the two parties released the following joint joint statement:

Noting the United States-Brazil Science and Technology Agreement, which came into force in 1986 and was renewed indefinitely in 2001;

Noting the existence of a wide range of reciprocal interests in the mining sector;

And building on recently announced mining sector technical cooperation between the United States and Brazil:

The Department of State of the United States of America and the Ministry of Mines and Energy of the Federative Republic of Brazil announce the establishment of a U.S.-Brazil Critical Minerals Working Group to advance bilateral cooperation on critical minerals essential to our mutual security, sustainable development and future prosperity.

Assistant Secretary Fannon advises the Secretary of State on strategies to promote universal access to affordable and reliable energy resources and to strengthen energy security through policies that advance diverse, transparent, and secure global markets for all energy types.