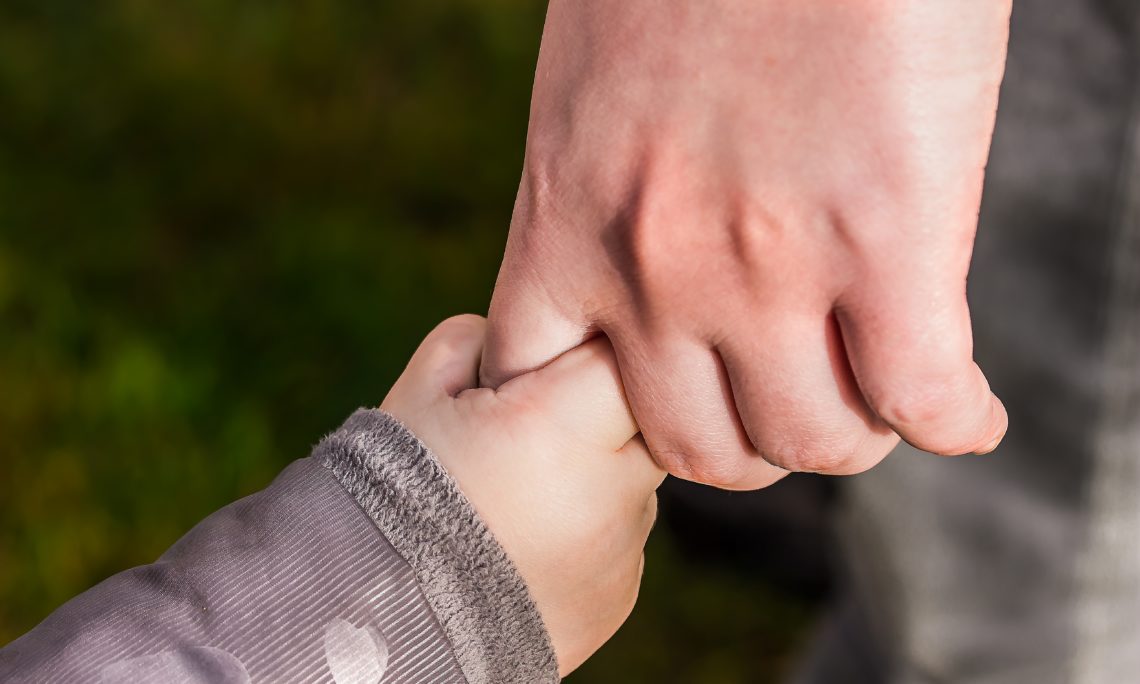 From Thursday, November 30 through Monday, December 4, a series of judicial seminars will be held in Sao Paulo and Brasilia on the Hague Convention on Child Abduction.  The event in Sao Paulo is being sponsored by the Brazilian Central Authority under the Hague Convention , the Association of Federal Judges of São Paulo and Mato Grosso do Sul (AJUFESP) and the Research Group of Mackenzie Presbyterian University.  The event in Brasilia is sponsored by the Federal Justice Council (CJF) and will have the participation of ministers from the Superior Court of Justice (STJ), the Federal Supreme Court (STF), judges, prosecutors and experts in the field.  These seminars will lead to improved implementation of the Hague Convention on International Child Abduction.

Statement by the U.S. Embassy on the Brazilian Judicial Seminars

The safety of children involved in international parental child abduction cases is one of the U.S. Department of State’s highest priorities.  It is incumbent upon all of us in the global community to address this pressing issue to the best of our ability.

From November 30 through December 4, two judicial conferences will bring members of the international legal community together in São Paulo and Brasilia to discuss best practices for faithfully and expeditiously implementing the Convention.  We would like to thank Judge Bruno Lorencini, 2nd Instance Federal Judge at the Regional Federal Court of the 1st Region Monica Sifuentes, and State Attorney from the Brazilian Central Authority Natalia Martins, for all of their work putting together these conferences.  Initiatives like these offer the opportunity for experts to share effective methods of case resolution, identify areas for greater cooperation, and ultimately improve our ability to safeguard the well-being of the children involved in international parental child abduction cases.

Since 2003, the United States and Brazil have been treaty partners under the Hague Convention on the Civil Aspects of International Child Abduction, which seeks to protect children from the harmful effects of international parental child abduction.

It is our hope that we can continue to support each other as we strive to ensure the physical, emotional, and psychological welfare of the world’s most vulnerable citizens, its children.