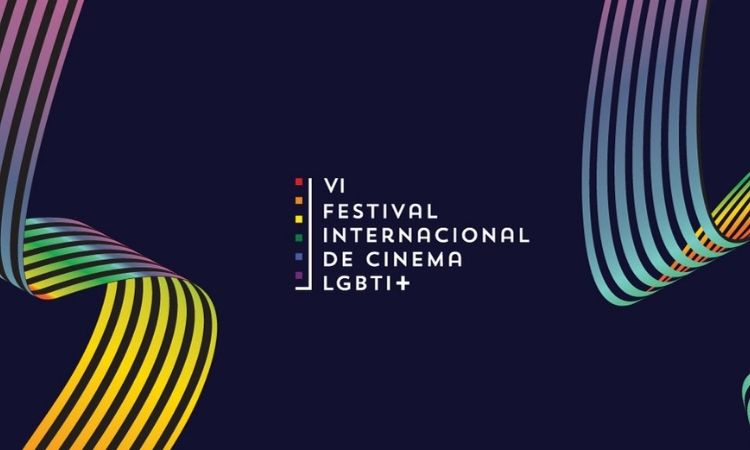 This year’s schedule includes 11 feature films and 9 short films from 16 different countries in several languages, with subtitles in Portuguese.

The LGBTI+ International Film Festival proudly invites all members of the public to celebrate LGBTI+ voices through its  6th edition , broadcast for free online between September 2nd and 8th, 2021. The festival will screen 20 films from 16 different countries, carefully selected to provide visibility on issues affecting LGBTQIA+ people, and promote equality through cinema. The festival is sponsored for the third consecutive year by the Delegation of the European Union, and Sesc São Paulo.

By joining together to produce the LGBTI+ International Film Festival, diplomatic missions in Brasilia and other institutions reaffirm their commitment to the equality and dignity of all human beings, regardless of their sexual orientation and gender identity.

The festival is produced by the embassies of the United States, Germany, Austria, Denmark, Spain, France, Ireland, Italy, the Netherlands and Switzerland, as well as the British Council and Wallonie – Bruxelles International in Brazil; and is  coordinated by the embassies of Belgium, Luxembourg, the United Kingdom and Sweden.  The Festival Curta Brasília,UNAIDS, and private sector companies Estudio Sarau and Atelier are supporting the festival as Media Partners.

Given the current context of the Covid-19 pandemic, the festival will take place online through the support of Sesc São Paulo, on the Sesc Digital platform (sescsp.org.br/cinemalgbti).

In addition, in order to make the event accessible to the largest number of people, all programming is free. This year’s schedule includes 11 feature films and 9 short films  in several languages, with subtitles in Portuguese.

Themes from this year’s selection include the struggle for the rights of LGBTQIA+ people, the discovery of personal identities, grappling with homophobia and transphobia, finding love in old age, and fighting against social and cultural conventions.

In addition to the films, on September 8 at 7 pm, on the Channel of the Festival Curta Brasília (https://youtube.com/c/FestivalCurtaBrasília), artists and producers involved in the making of the films “The last romantics of the world”, “Uninhabitable” and “Marie” will talk directly with festival audiences.