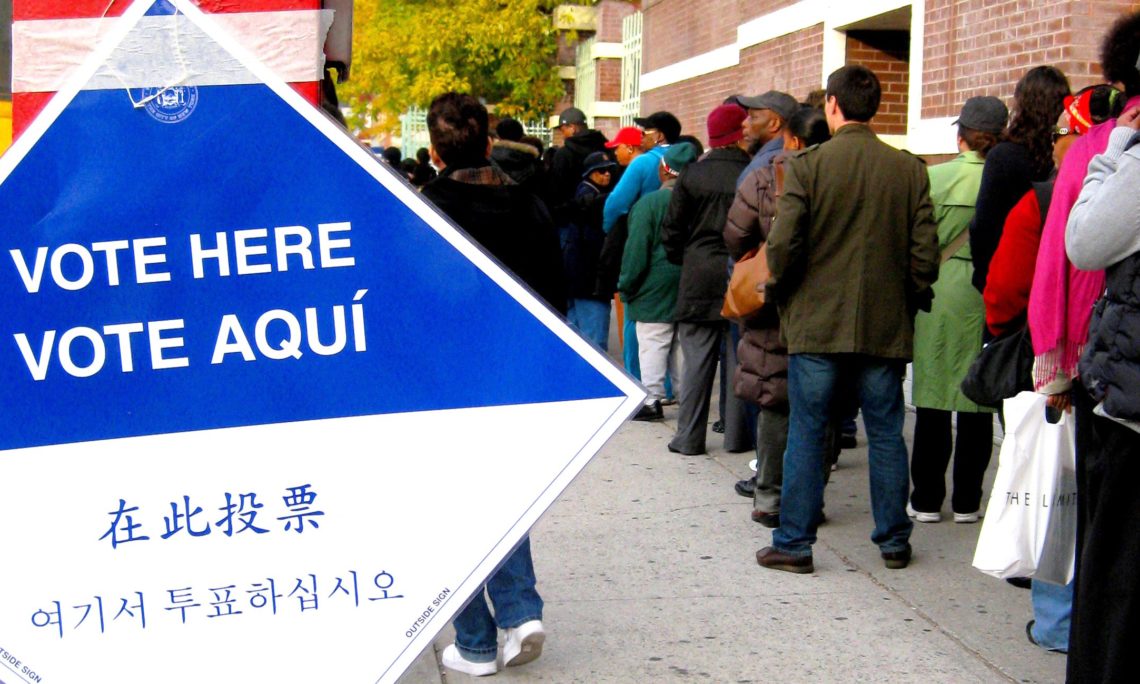 The presidential race gets most of the attention, but on November 8, 2016, U.S. voters will also choose thousands of federal, state and local officials. They’ll do it peacefully. Winners will celebrate and losers will concede graciously … and plan for the next election.

On the federal level, voters will choose most of the new 115th Congress. Up for grabs in 2016 are one-third of Senate seats and the entire House of Representatives. The U.S. Constitution sets that formula. It’s designed to permit voters to force rapid change in the House while preserving a measure of stability in the Senate.

The party that controls a majority of seats in either part of Congress has great influence over how it runs. That means selecting committee chairmen, deciding which bills get voted on, and other key matters.

While Americans do not vote for federal judges, the president nominates them and the Senate confirms each appointment. So even as Americans choose their legislators and chief executive, their selections will shape the judicial branch of government as well.

That means state elections are very important. Most of the laws governing everyday life — laws about how to interpret a business contract, how fast you can drive, or where you can build your house — are made by states, or by local governments under authority delegated by states.

Unlike many other nations, the United States has a federal system. The federal, or national, government possesses only those powers the Constitution specifically grants it. Any others belong either to the states or to the American people.

Each state has its own constitution. These spell out the powers of each office. Some states afford their governors more executive power than the president possesses at the federal level, others not so much. For example, some states afford their governor a “line item veto” that allows her to block just one part of a bill — say, by reducing the amount of money appropriated to a particular program — without vetoing the entire bill.

In 2016, 12 of the 50 states are electing governors, all are choosing legislators, and many are selecting judges. On the local level, voters will decide races for offices including mayor, school board member and, in Massachusetts, Vermont and Nebraska, “fence viewer.” (That’s someone who inspects fences to assure they remain in good repair and don’t encroach on a neighbor’s property.) No matter how grand or humble the office, all officeholders have a shared responsibility: to represent the citizens who selected them to the very best of their ability.