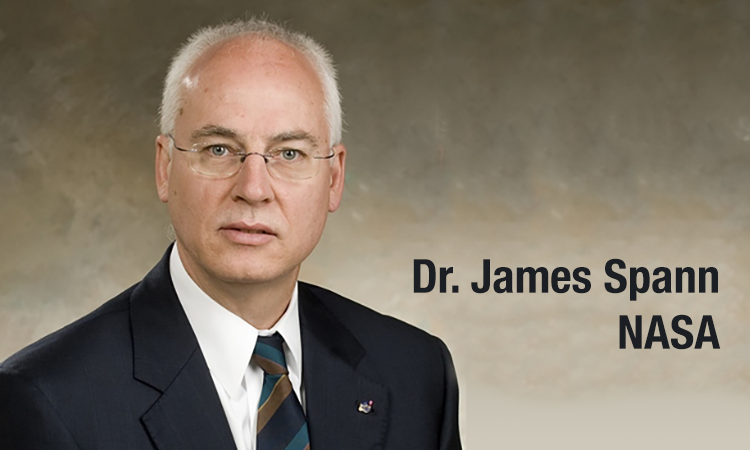 Brasília, April 18, 2017 – Dr. James Spann, Chief Scientist for the National Aeronautics and Space Administration’s (NASA) Marshall Space Flight Center, will be visiting Sao Paulo and Brasilia April 15-20.  In Sao Paulo, he will meet with his counterparts at the National Institute for Space Research (Inpe) and the National Aeronautics Institute (ITA) to discuss U.S.-Brazil collaboration on the SPORT project, a joint U.S.-Brazil initiative aimed at understanding of upper atmosphere phenomena that disrupt Global Positioning System (GPS) tracking.

In Brasilia, he will meet with counterparts in the Brazilian government, including the Brazilian Space Agency (AEB) to discuss SPORT collaboration.  On April 20, at 9:00 am, Dr. Spann will speak to students and faculty at Catholic University of Brasilia (UCB) about NASA, science, and pursuing careers in science and STEM fields.  The event will be live-streamed (in Portuguese) on the U.S. Embassy’s Facebook page:  https://www.facebook.com/embaixadadoseua.br/