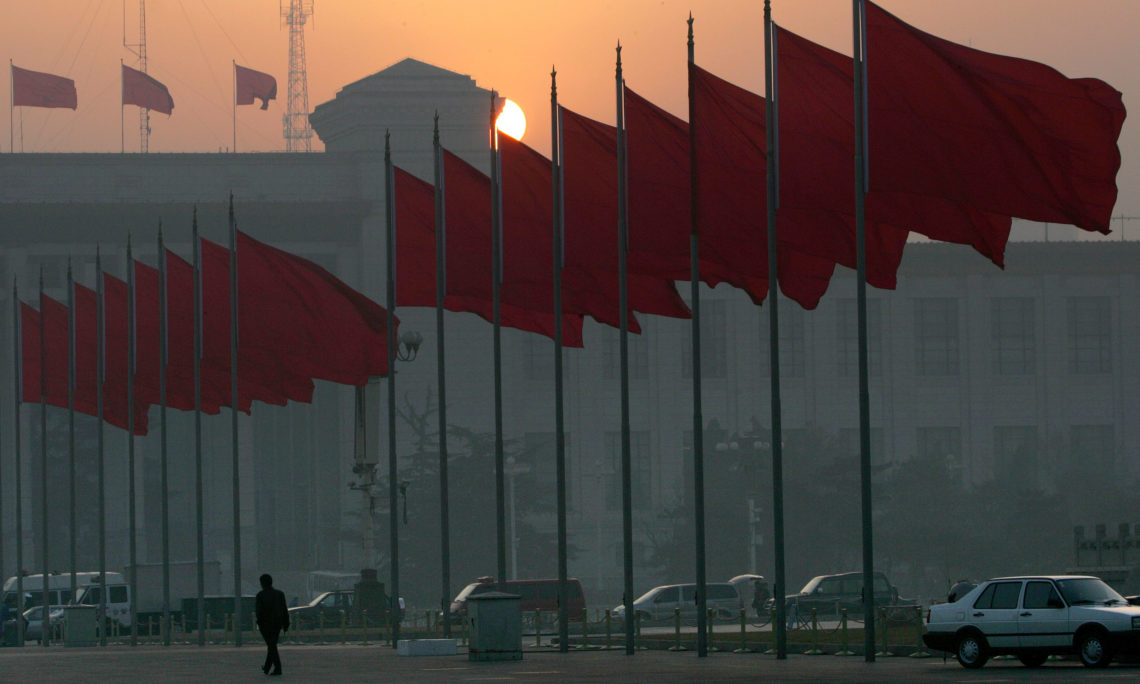 On June 4, we honor the heroic protest movement of the Chinese people that ended on June 4, 1989, when the Chinese Communist Party leadership sent tanks into Tiananmen Square to violently repress peaceful demonstrations calling for democracy, human rights, and an end to rampant corruption. The hundreds of thousands of protesters who gathered in Beijing and in other cities around China suffered grievously in pursuit of a better future for their country. The number of dead is still unknown. We express our deep sorrow to the families still grieving their lost loved ones, including the courageous Tiananmen Mothers, who have never stopped seeking accountability, despite great personal risk. The events of thirty years ago still stir our conscience, and the conscience of freedom-loving people around the world.

Over the decades that followed, the United States hoped that China’s integration into the international system would lead to a more open, tolerant society. Those hopes have been dashed. China’s one-party state tolerates no dissent and abuses human rights whenever it serves its interests. Today, Chinese citizens have been subjected to a new wave of abuses, especially in Xinjiang, where the Communist Party leadership is methodically attempting to strangle Uighur culture and stamp out the Islamic faith, including through the detention of more than one million members of Muslim minority groups. Even as the party builds a powerful surveillance state, ordinary Chinese citizens continue to seek to exercise their human rights, organize independent unions, pursue justice through the legal system, and simply express their views, for which many are punished, jailed, and even tortured.

We salute the heroes of the Chinese people who bravely stood up thirty years ago in Tiananmen Square to demand their rights. Their exemplary courage has served as an inspiration to future generations calling for freedom and democracy around the world, beginning with the fall of the Berlin Wall and the end of communism in Eastern Europe in the months that followed.

We urge the Chinese government to make a full, public accounting of those killed or missing to give comfort to the many victims of this dark chapter of history. Such a step would begin to demonstrate the Communist Party’s willingness to respect human rights and fundamental freedoms. We call on China to release all those held for seeking to exercise these rights and freedoms, halt the use of arbitrary detention, and reverse counterproductive policies that conflate terrorism with religious and political expression. China’s own constitution stipulates that all power belongs to the people. History has shown that nations are stronger when governments are responsive to their citizens, respect the rule of law, and uphold human rights and fundamental freedoms.