Home Home / News & Events / One in three: Why this statistic will haunt you and what you can do about it 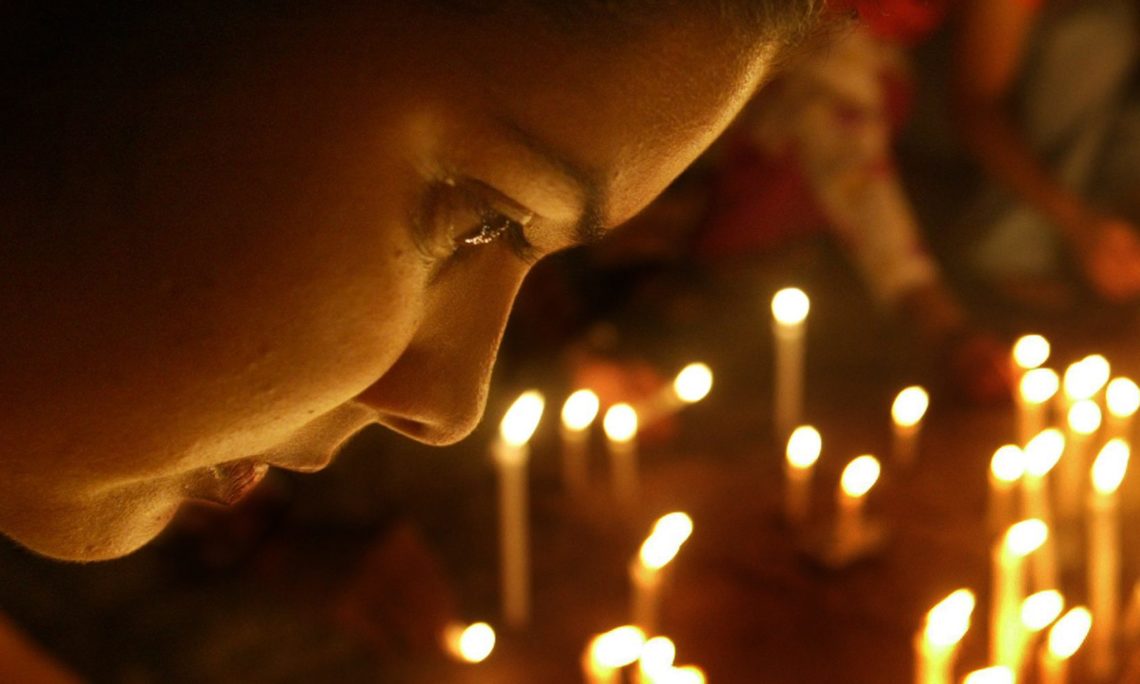 A woman in Mumbai commemorates the International Day for the Elimination of Violence against Women. (© AP Images)

At least one in three women and girls will be subject to violence or abuse during her lifetime. If that isn’t outrageous enough, then also consider:

These grim statistics are why the United Nations, in partnership with the Rutgers University–based Center for Women’s Global Leadership, calls upon you to take part in 16 Days of Activism against Gender-Based Violence, which began with the International Day for the Elimination of Violence against Women on November 25.

From November 25 through December 10, which marks International Human Rights Day, activists all over the world are raising awareness that gender-based violence not only violates girls’ and women’s human rights, but also robs their societies of women’s and girls’ talents and knowledge.

The center at Rutgers offers a multilingual Take Action Kit to help you plan your own activism and hosts a calendar of worldwide events to mark the campaign. The U.N. invites you to “Take action to Orange your day” and take part in other activities to show support.

Actor Patrick Stewart, who as a boy witnessed his mother’s victimization, said violence against women is learned. “Each of us must examine — and change — the ways in which our own behavior might contribute to, enable, ignore or excuse all such forms of violence,” he said. “I promise to do so and to invite other men and allies to do the same.”