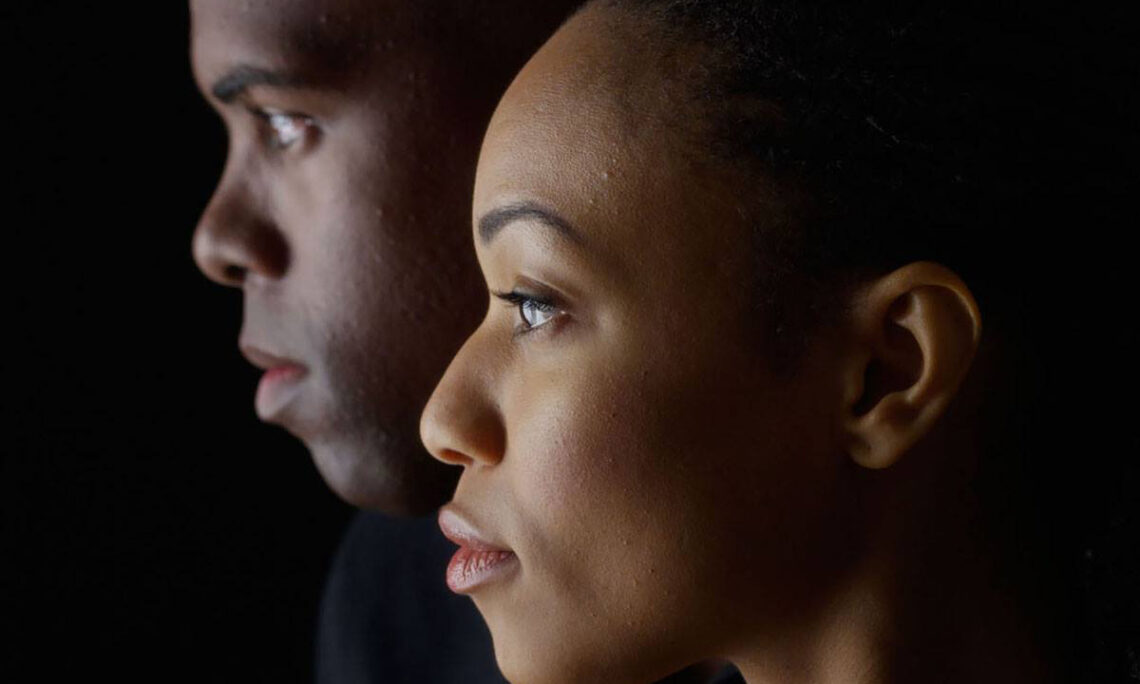 Rio de Janeiro, November 19, 2020 – The fight for freedom, dignity, and civil rights is an ongoing one, even in strong democratic societies like Brazil and the United States. In our own unique ways, we are always striving toward creating the “more perfect Union” that our citizens demand. Consciousness is an important first step in dealing with both legacy and novel issues of racial, economic, and political inequalities. One way we are learning from each other is in addressing the painful scars that result from our shared histories as countries that permitted the enslavement of African peoples. In the United States, slavery was only abolished in 1865, marked by the end of the American Civil War and the Thirteenth Amendment of the U.S. Constitution. However, the abolition of slavery itself did not guarantee basic rights for former slaves and their descendants. Many states maintained segregationist laws and policies well into the 20th century. We continue to face the legacy of those laws and societal norms today, as exemplified by recent protests against police violence.

Those laws and rules defined the places which people of color could occupy and the public services that they could avail, leading to injustice and segregation. As resistance to these policies grew, the Civil Rights movement emerged. Individuals like Rosa Parks and pastor Dr. Martin Luther King Jr. became symbols of peaceful resistance and the struggle for civil rights.

This is not just part of history—many Americans alive today have vivid memories of these struggles. In the 21st century, the United States still grapples with the legacies of a racially segregated past. The tragic death of George Floyd Jr., an African American man, at the hands of a white policeman, brought these frustrations once again to the center of the American consciousness. The conversation about racial equality is currently happening all over the U.S., from family dining rooms, to classrooms, to professional settings at work. Here at the Embassy and Consulates in Brazil, we have long been committed to equal treatment and are working to recognize and eradicate racial inequalities through our mission programs. Our workplace is a safe space for employees to discuss the challenges they face as minorities. We pledge to continue this work of recognizing, educating, and rectifying inequalities.

As we mark the Dia da Consciencia Negra in Brazil, I am proud to highlight the ways U.S. diplomats are working with their Brazilian partners to address these issues responsibly and conscientiously. We prioritize programs highlighting the amazing work by Afro-Brazilians. In October, we sponsored an online English course for women entrepreneurs in partnership with Instituto das Pretas in Espirito Santo. The U.S. Embassy and Consulates in Brazil have sponsored English learning scholarships at Bi-National Centers in Rio de Janeiro and Bahia for Afro-Brazilian youth that will contribute positively to their communities. Just this week, the Consulate in Rio de Janeiro hosted a virtual tour of Cais do Valongo, an important historical and archeological site for Afro-Brazilians, for which we were proud to invest USD $500,000 toward its conservation. We have created spaces for people to convene and discuss the ongoing struggle for equality. Although they may be small, these acts are done in the spirit of finding solutions together to build a safer world for everyone. We truly believe that our actions should reflect our belief that all men and women are created equal.