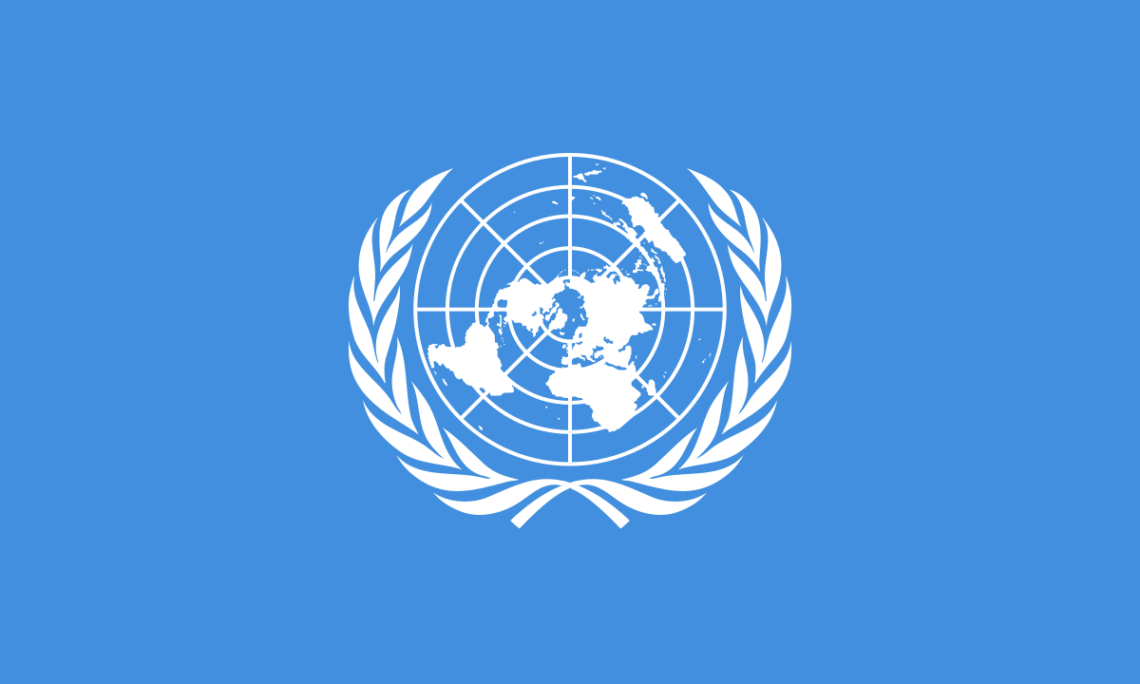 The White House
Office of the Press Secretary
For Immediate Release
October 23, 2018

On United Nations Day, we recognize the many ways the United Nations has contributed to peace and security among nations. Since it was founded more than 70 years ago with the aim of breaking the cycle of global conflict, the United Nations has provided a forum for nations to resolve conflicts peacefully in an increasingly complex world. The United States is committed to the organization’s future and is confident that responsibility more equally shared among member states will lead to greater effectiveness and efficiency.

The United Nations is an important forum for addressing the international challenges we face today. In the past year, the United States has taken bold steps, with the support of the United Nations, to address the global threat of nuclear proliferation; worked with partners to increase their capacity for sustained humanitarian response and with donors and implementing organizations to make humanitarian aid more efficient; supported United Nations Security Council action to improve the international response to regional conflicts; and brought attention to human rights abuses. The great progress achieved on these fronts harbingers the limitless potential of the United Nations to help confront these and other challenges.

When the United Nations lives up to its lofty ideals, it is an invaluable forum for cooperation among the peoples of the world. On this day, we celebrate the combined efforts of member states to achieve the United Nations’ goals of international peace and security and developing friendly relations among nations. We also acknowledge all the men and women who are serving around the world in peacekeeping and humanitarian missions, and all those who work to keep our world safe from weapons of mass destruction.

IN WITNESS WHEREOF, I have hereunto set my hand this twenty-third day of October, in the year of our Lord two thousand eighteen, and of the Independence of the United States of America the two hundred and forty-third.