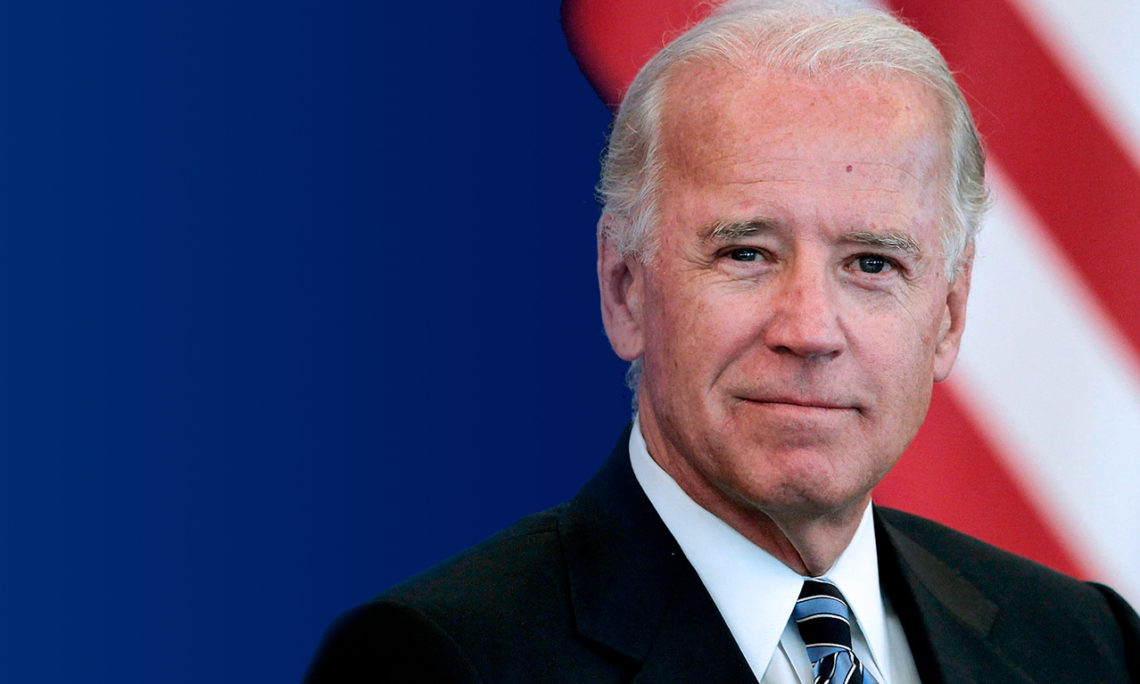 Office of the Vice President

The Vice President and Dr. Biden invited the Pences to join them for dinner at the Naval Observatory and offered to make the transition into their new home as smooth as possible.

The Vice President and Dr. Biden also called Senator Tim Kaine and Anne Holton. The Bidens offered their congratulations on a hard-fought race. The Vice President expressed his pride for the role Senator Kaine played in the campaign and his belief that Senator Kaine will continue to make a difference in the United States Senate. Dr. Biden and Anne Holton discussed how much they enjoyed working together on this campaign and how they plan on continuing to work together on issues they both care about.