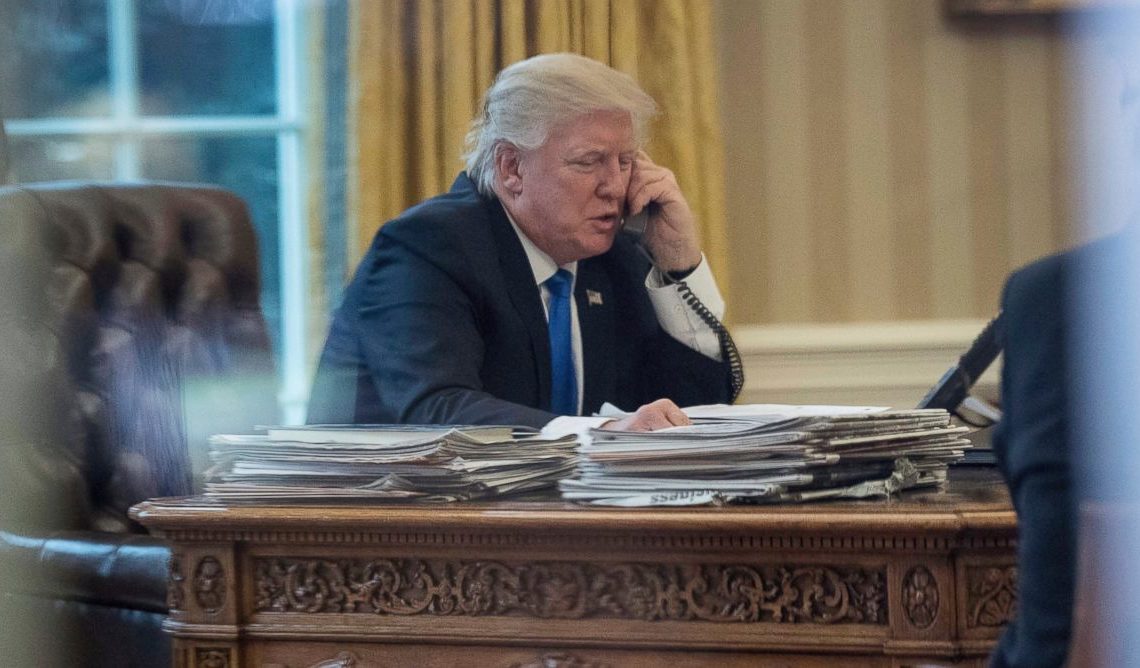 President Donald J. Trump spent the early morning and afternoon on issues concerning the Department of Veterans Affairs and the military. The President also had a long and very fruitful call with President Michel Temer of Brazil. President Trump emphasized the importance of our bilateral relationship with Brazil, one of our key partners in the Western Hemisphere. The two leaders agreed to work together to promote economic growth in Brazil and the United States. The leaders also discussed the importance of encouraging respect for democratic and humanitarian rights in Venezuela.

In addition, the President had a meeting with his National Security Advisor, Lt. General H.R. McMaster, concerning the threat of North Korea.

This evening President Trump had another meeting, including dinner, concerning the Department of Veterans Affairs and how to turn it around for the benefit of our great veterans. Great progress is being made and will be reported on in the future.