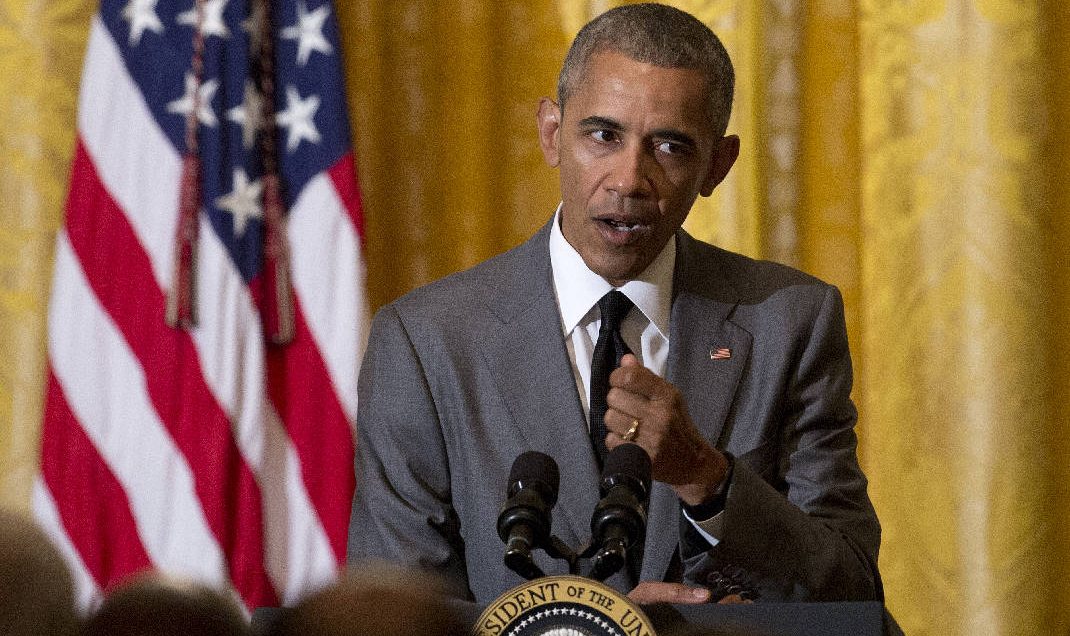 The White House
Office of the Press Secretary
For Immediate Release

The President this morning received an update from his national security and broader foreign policy team on the situation in Turkey. The President’s advisors apprised him of the most recent developments on the ground, and the President reiterated the United States’ unwavering support for the democratically-elected, civilian Government of Turkey. The President instructed his team to continue to work with their Turkish counterparts to maintain the safety and well-being of diplomatic missions and personnel, U.S. service members, and their dependents. While we have no indications as of yet that Americans were killed or injured in the violence, the President and his team lamented the loss of life and registered the vital need for all parties in Turkey to act within the rule of law and to avoid actions that would lead to further violence or instability. The President also underscored the shared challenges that will require continued Turkish cooperation, including our joint efforts against terrorism. The President requested continued updates, as the situation warrants.