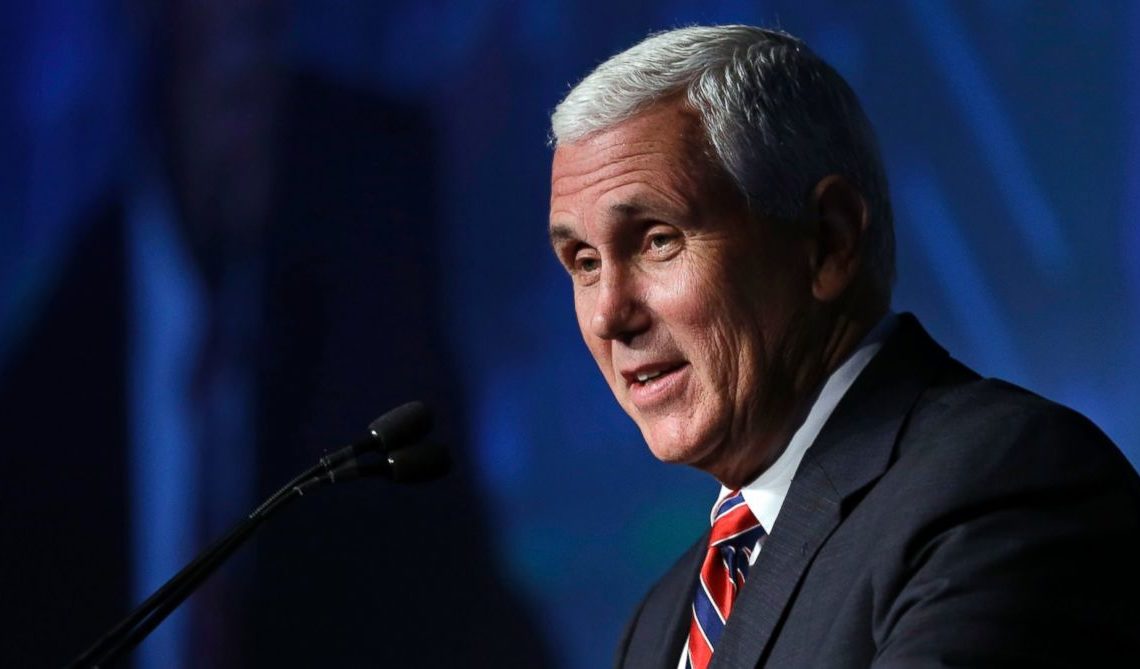 THE WHITE HOUSE
Office of the Vice President
FOR IMMEDIATE RELEASE
February 13, 2017

The Vice President spoke by telephone today with President Michel Temer of Brazil to discuss ways to strengthen the bilateral relationship between the United States and Brazil. The two leaders underscored the importance of shared values between the United States and Brazil, including respect for democratic institutions and the rule of law, commitment to hemispheric security, and their common interests in creating jobs and stimulating economic growth. The Vice President and President Temer agreed to remain in close communication in order to advance their shared vision for a stable and prosperous hemisphere.